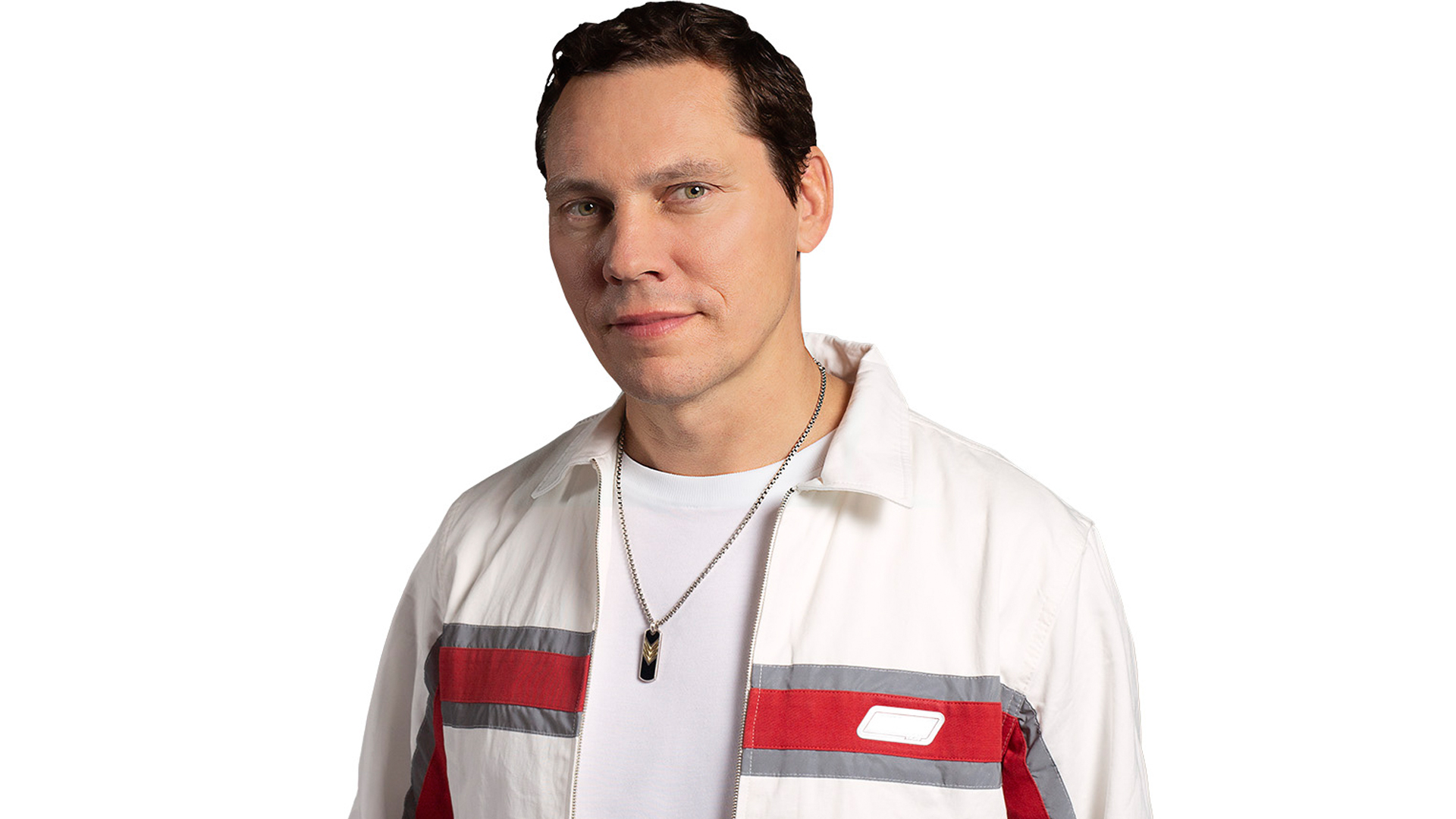 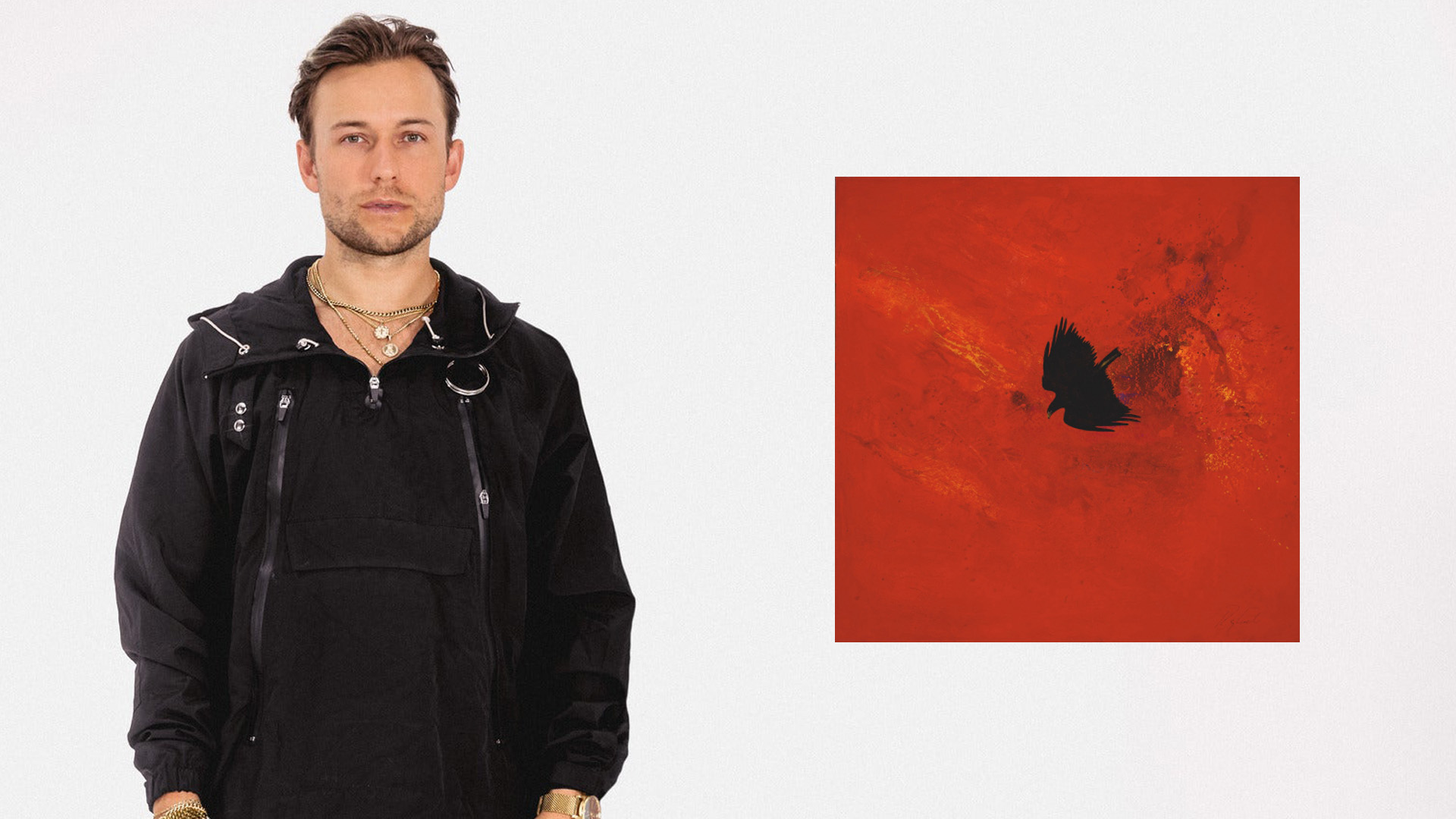 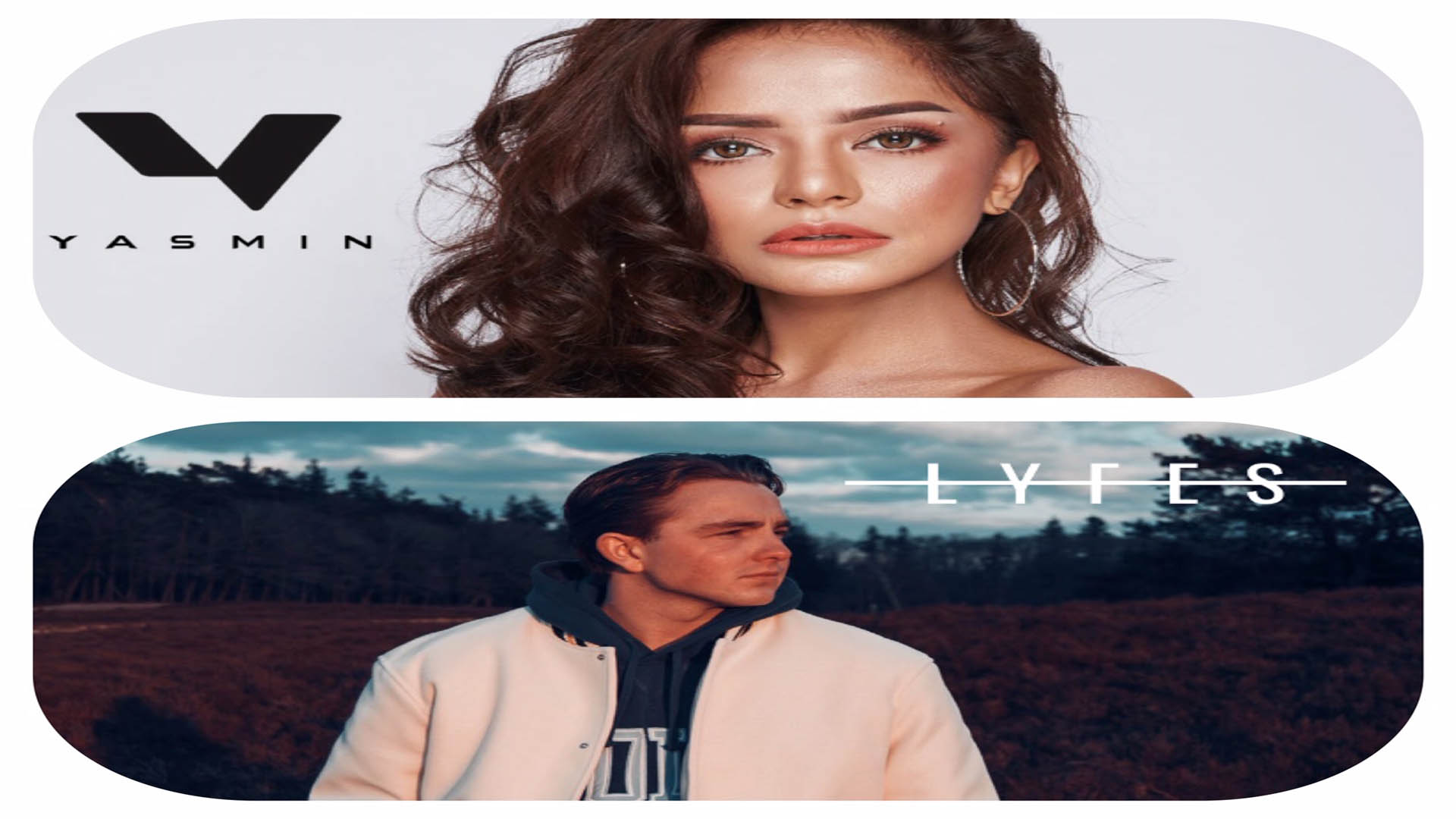 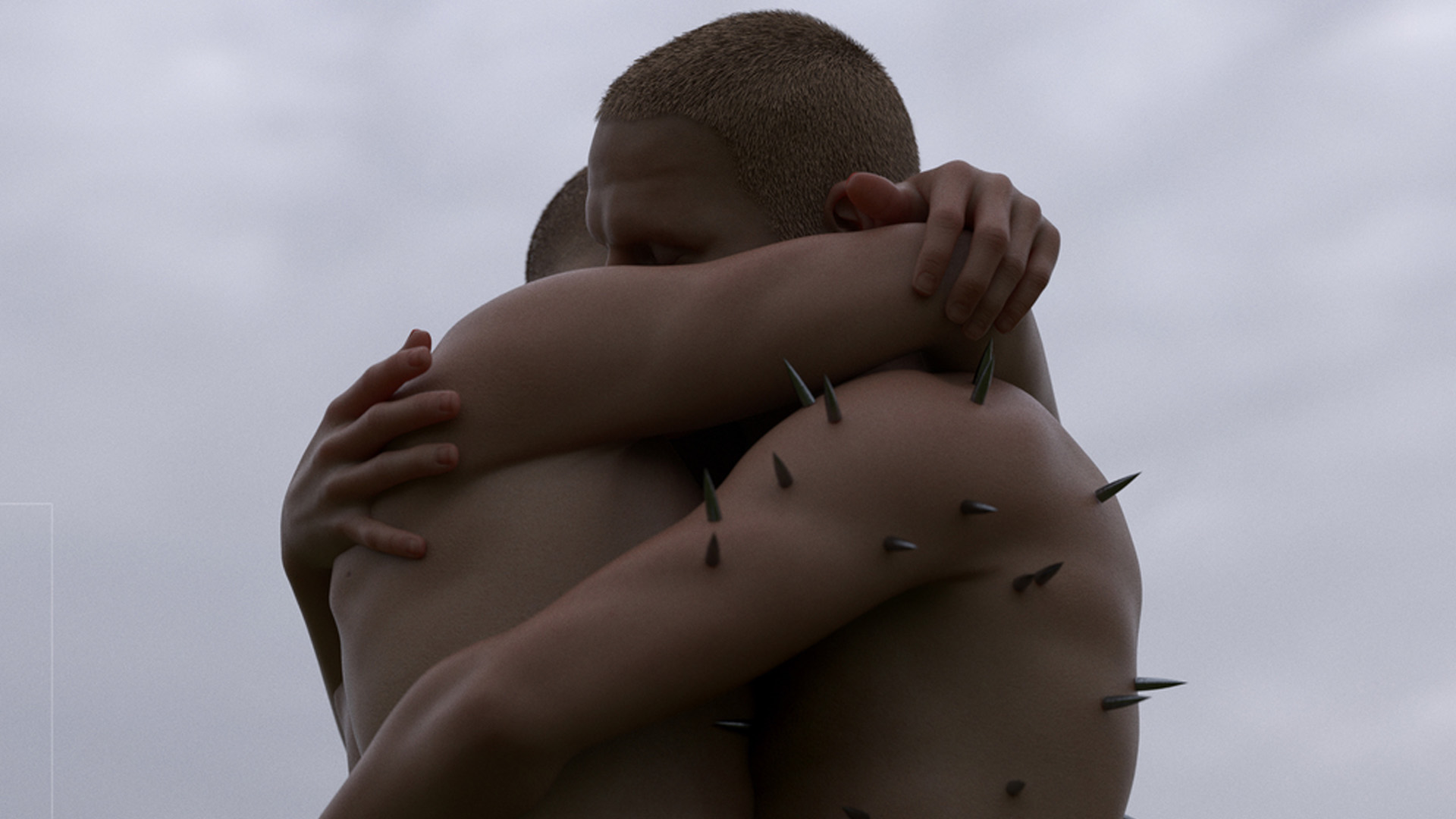 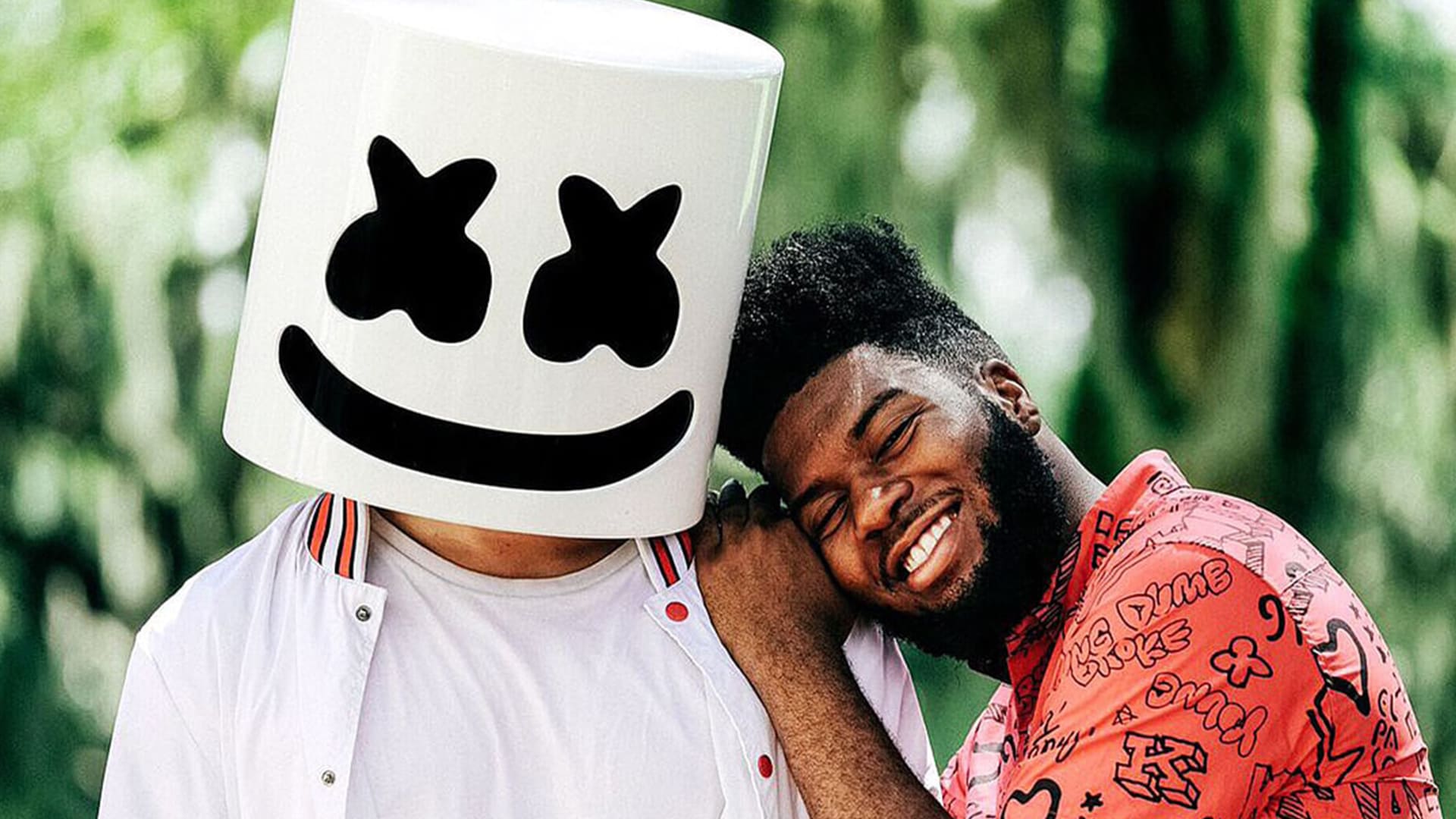 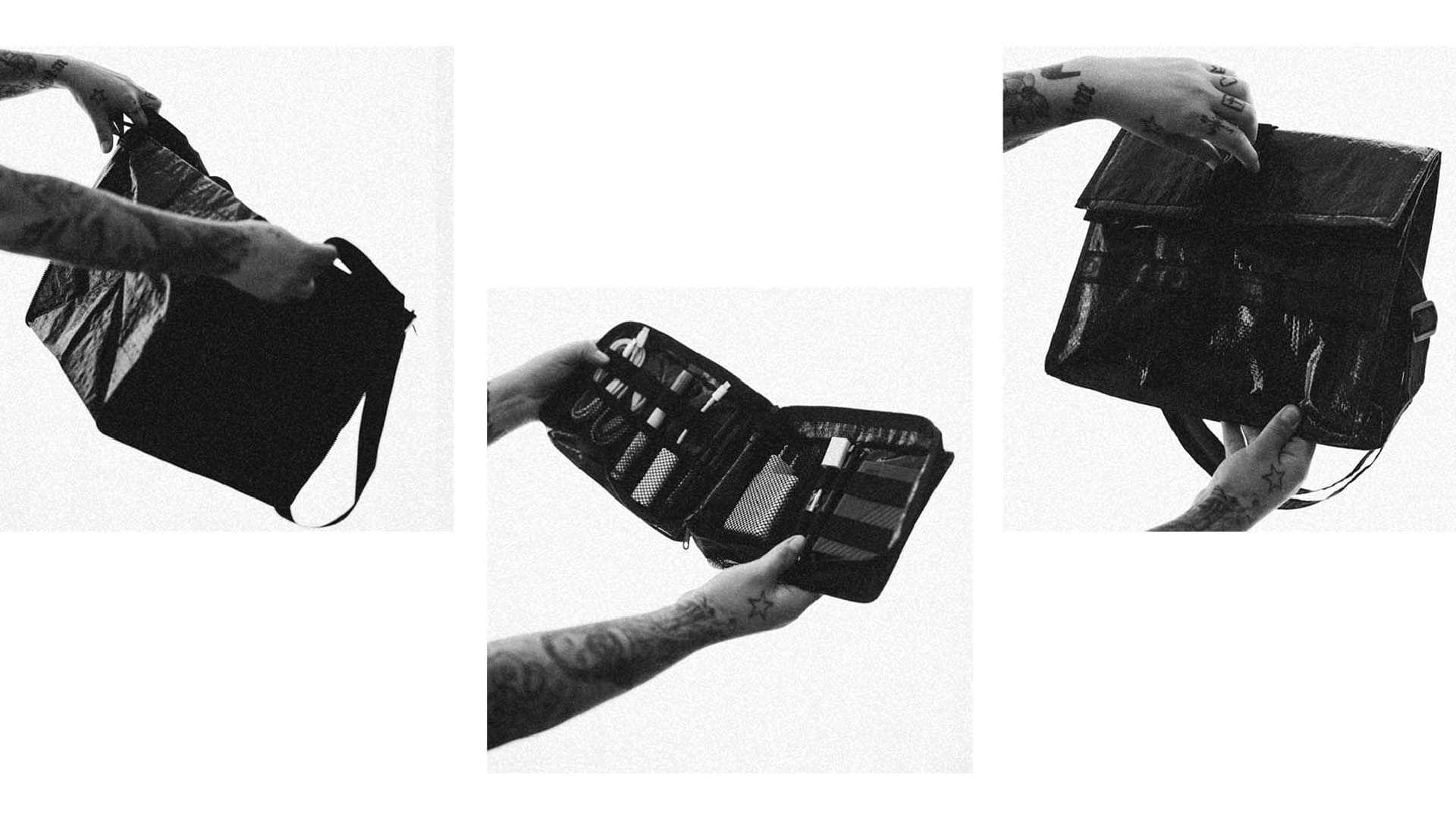 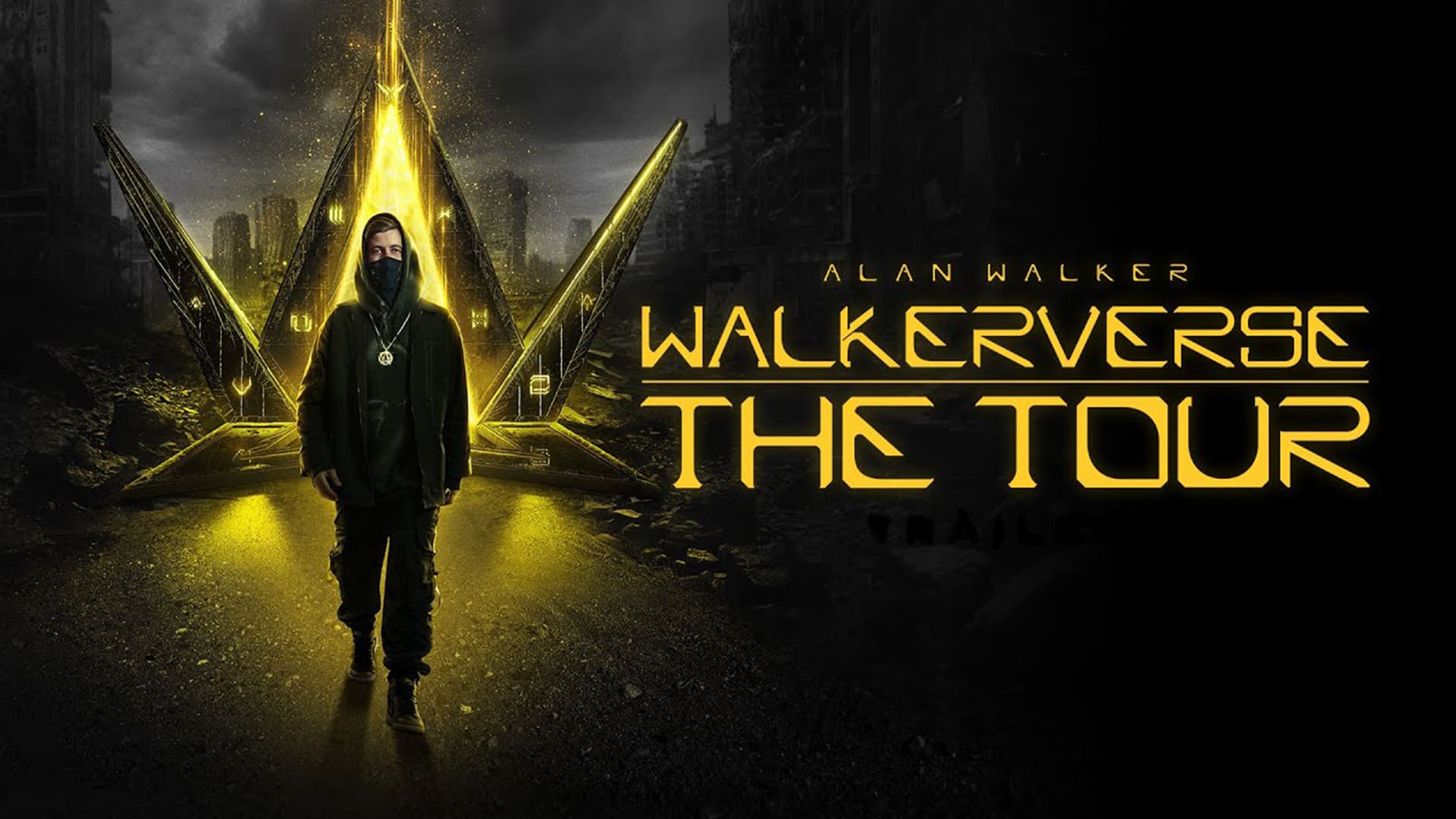 "WalkerVerse". A Universe of Alan Walker. 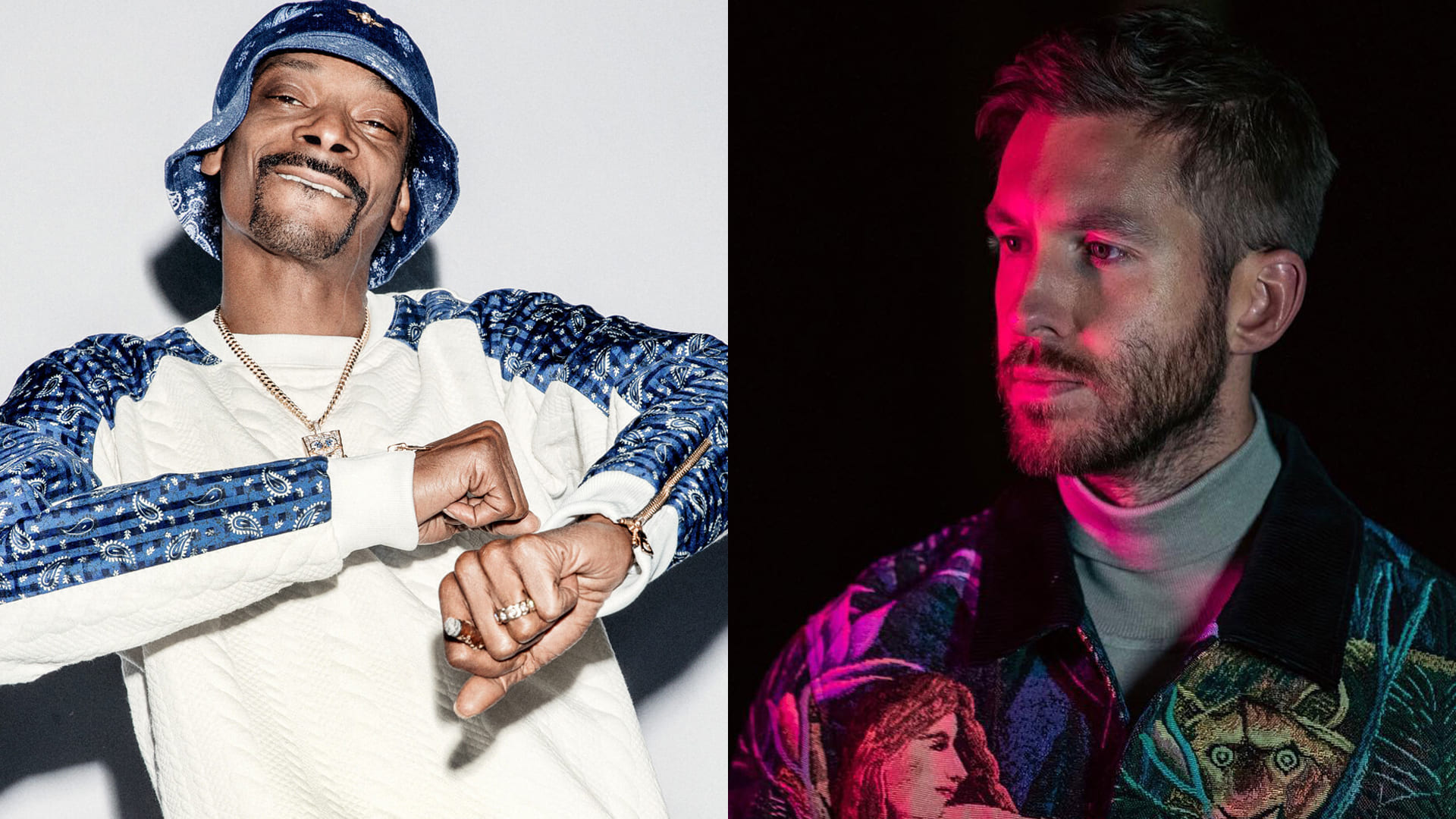 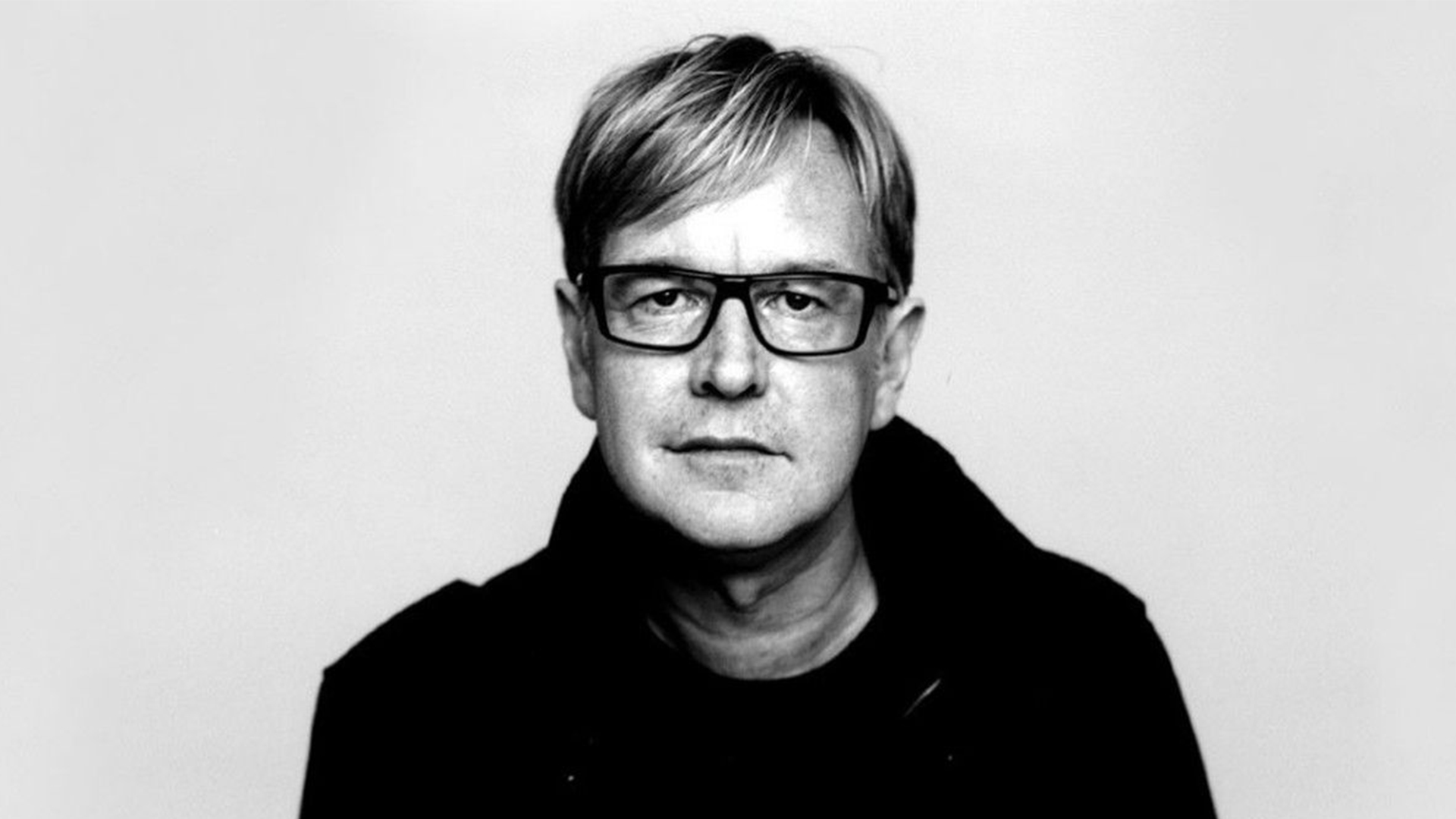 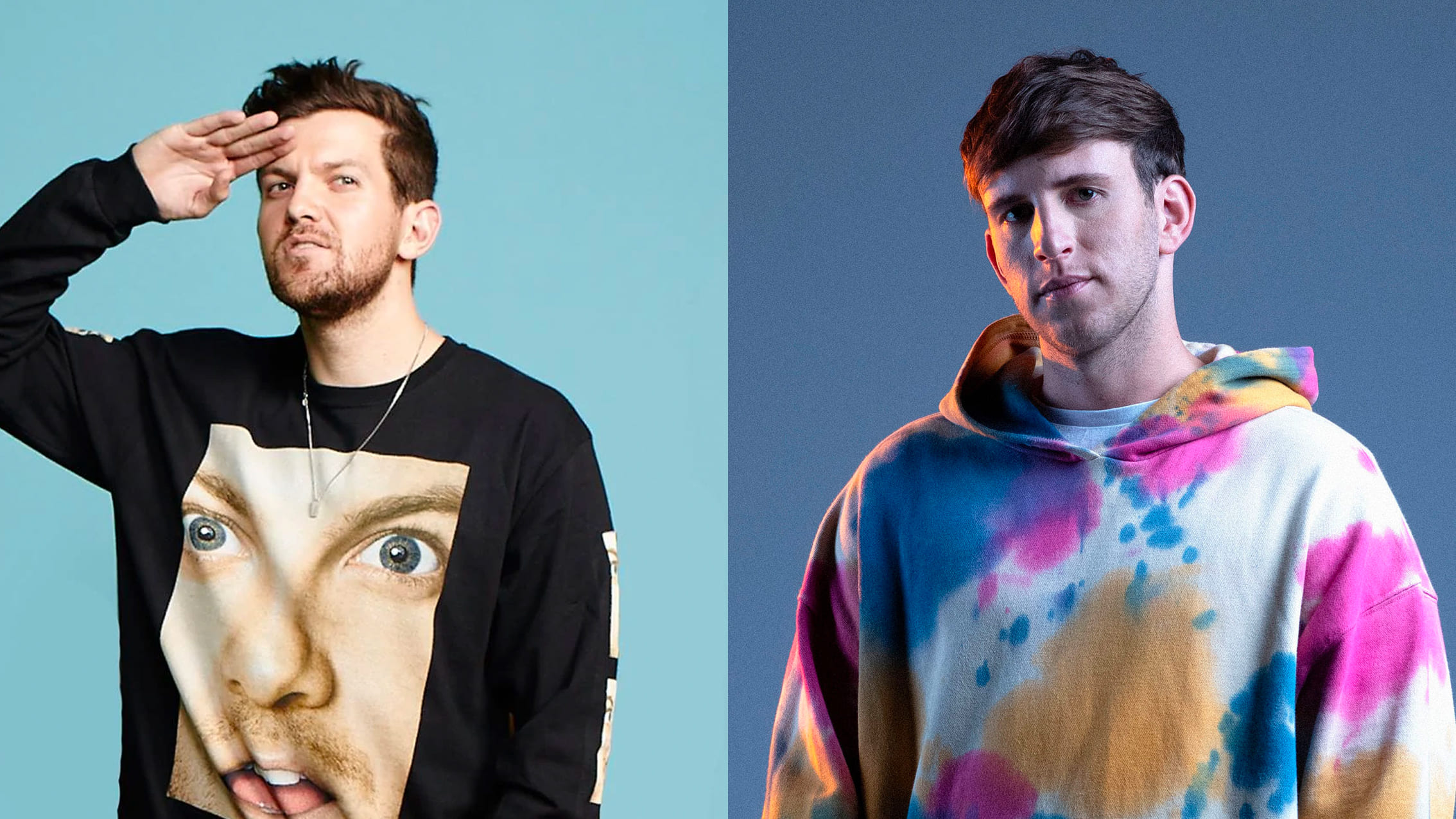 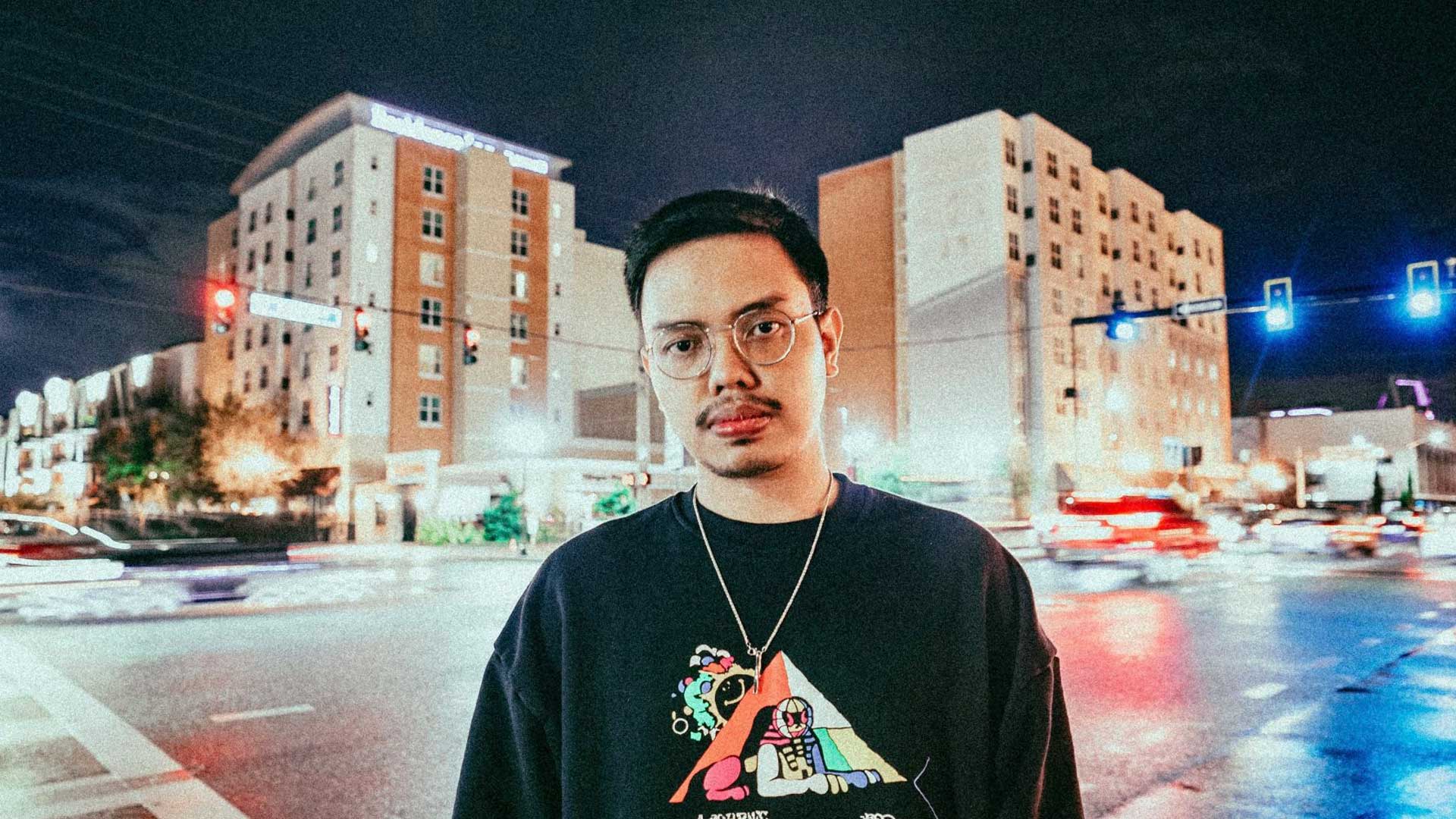 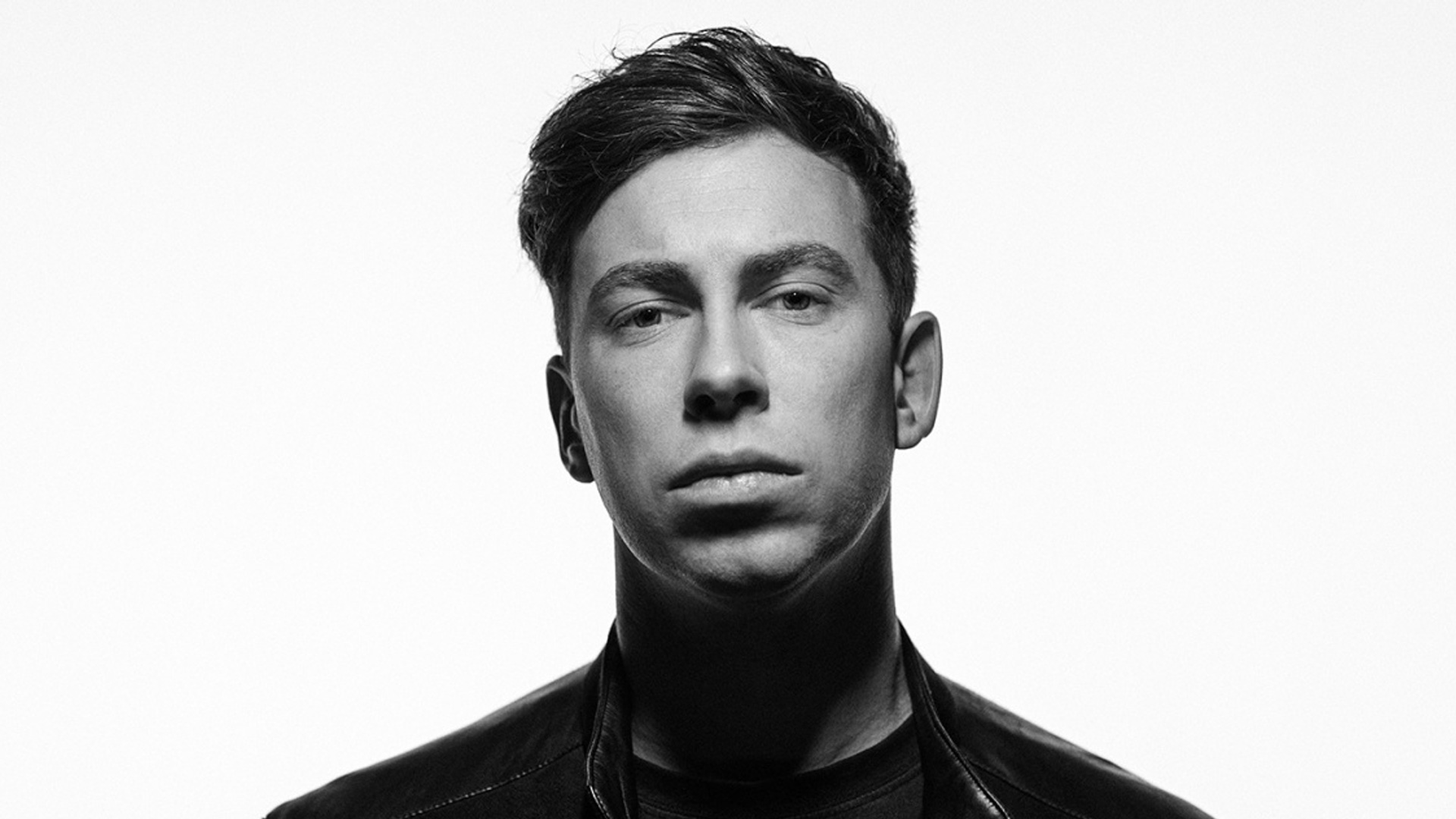 Andrew Fletcher, co-founder of influential British electronic band Depeche Mode, has died at the age of 60. While Rolling Stone can confirm that he died of "natural causes", a statement from the band denied that they were referring only to the untimely departure of their best friends, family members and bandmates.

A few days ago, Dillon Francis took to his social media accounts to preview his long-awaited collaboration with ILLENIUM. Dillon Francis played exactly one second of the song and it left his fans impatient and tormented. 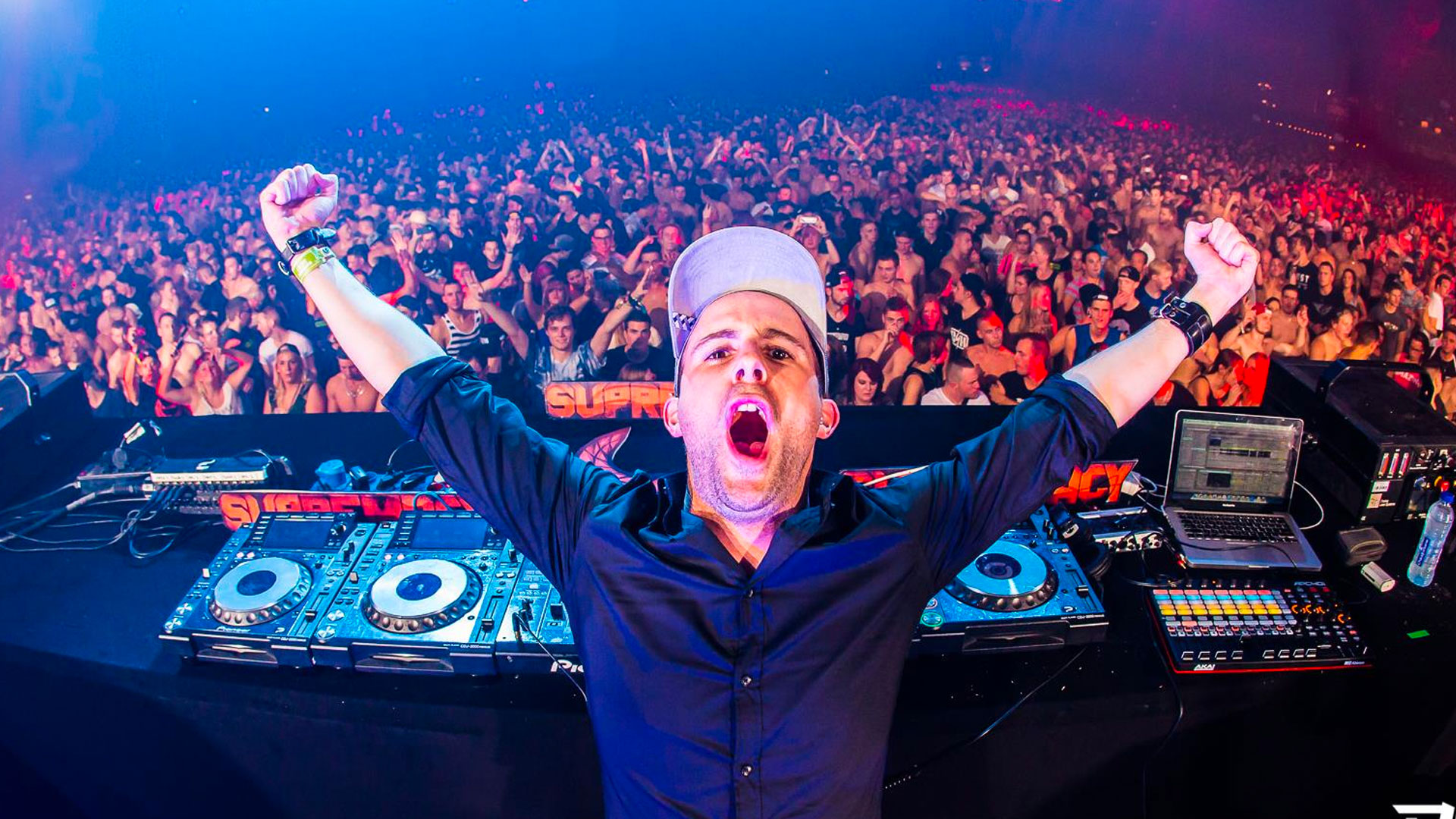