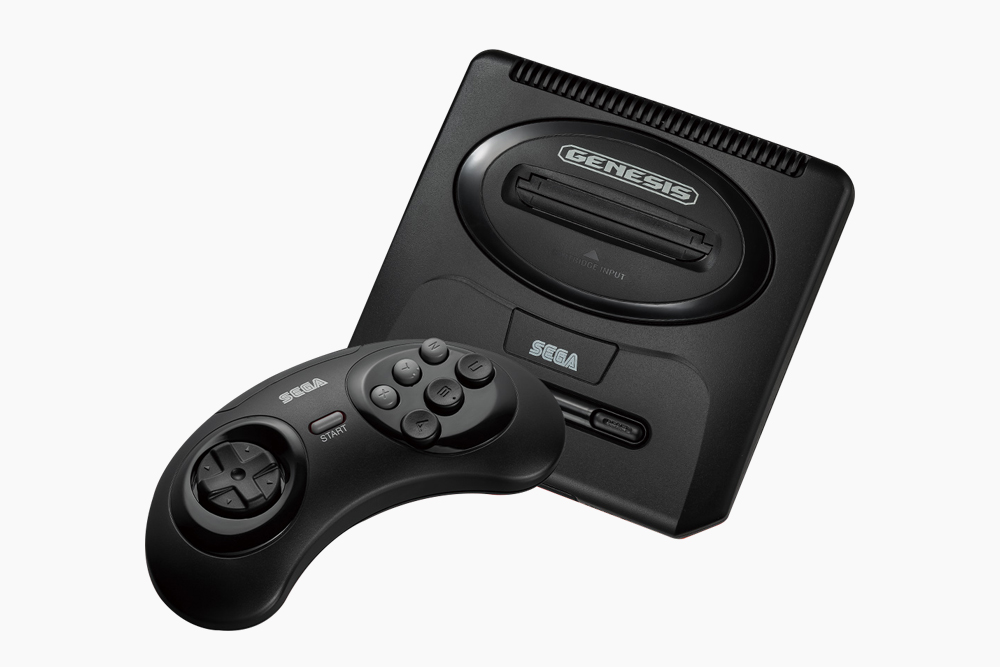 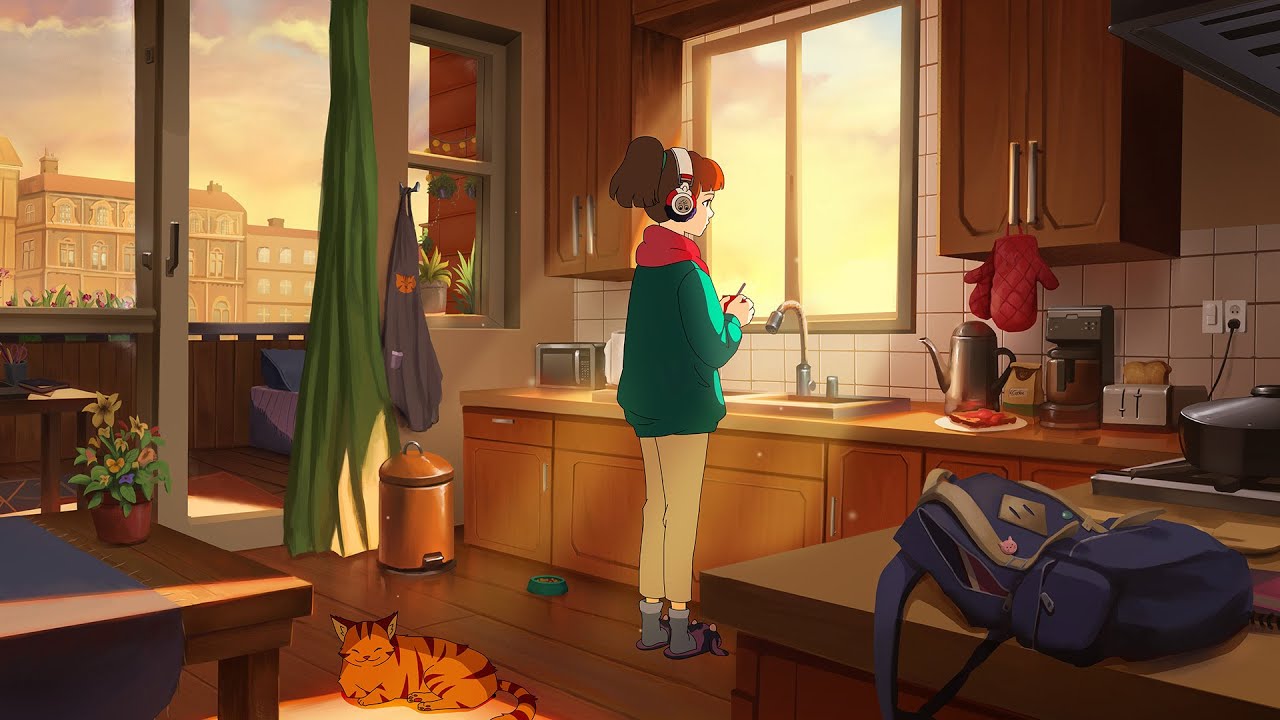 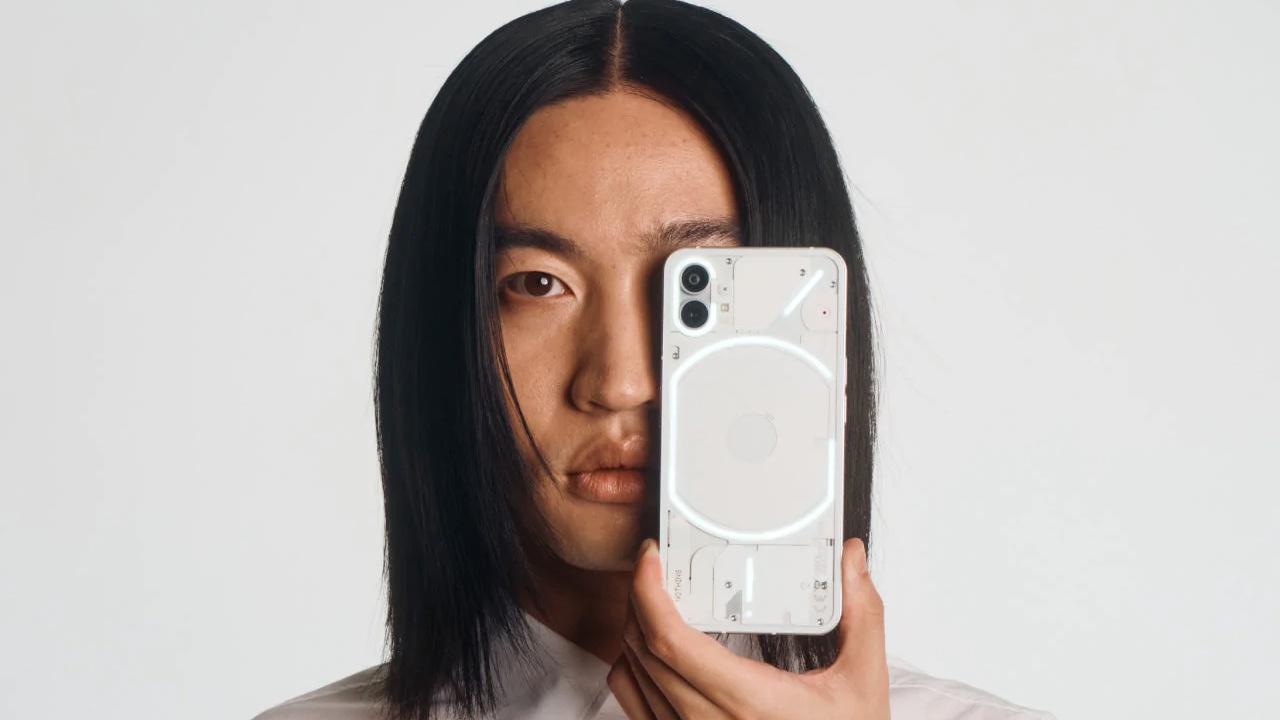 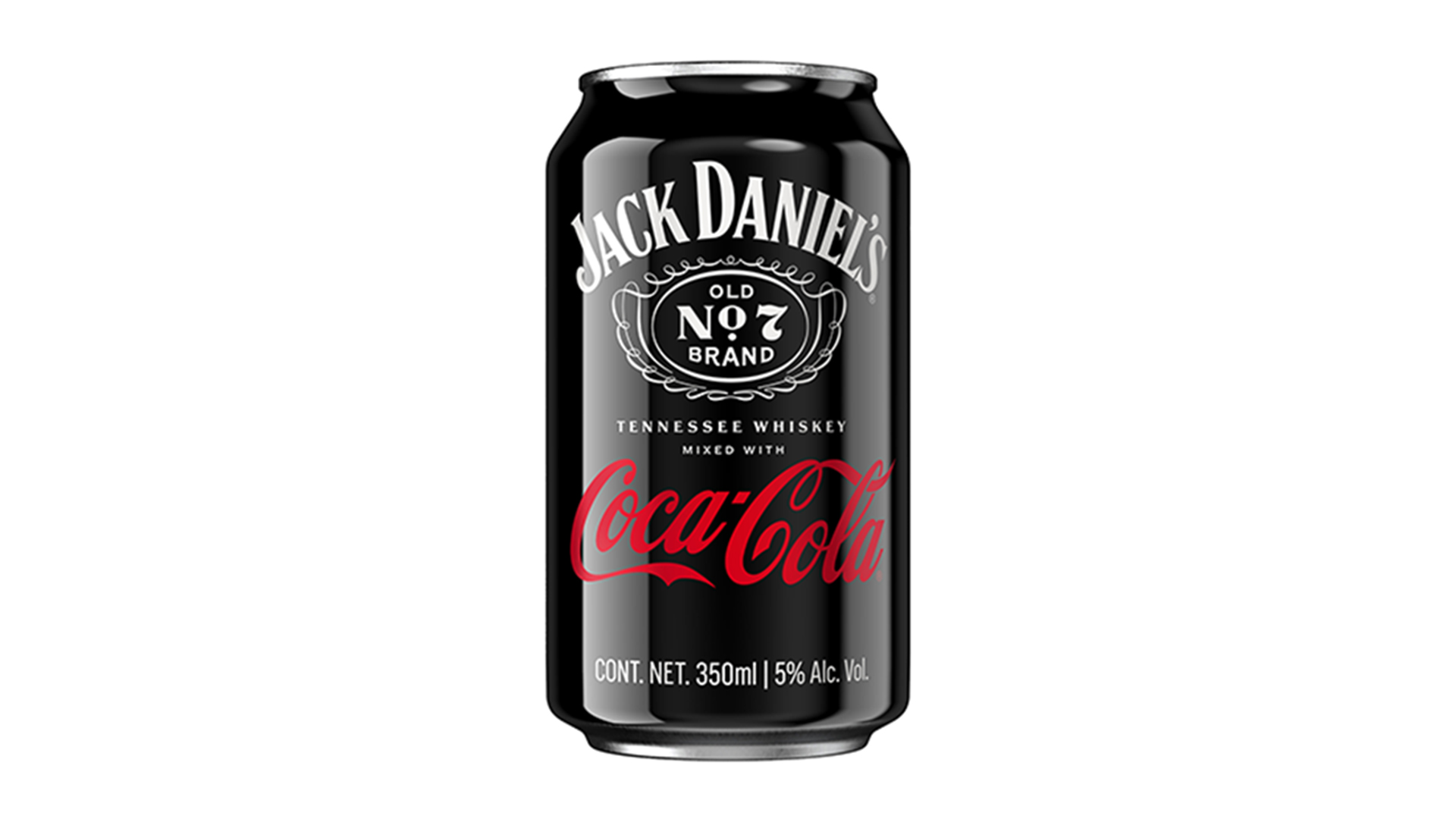 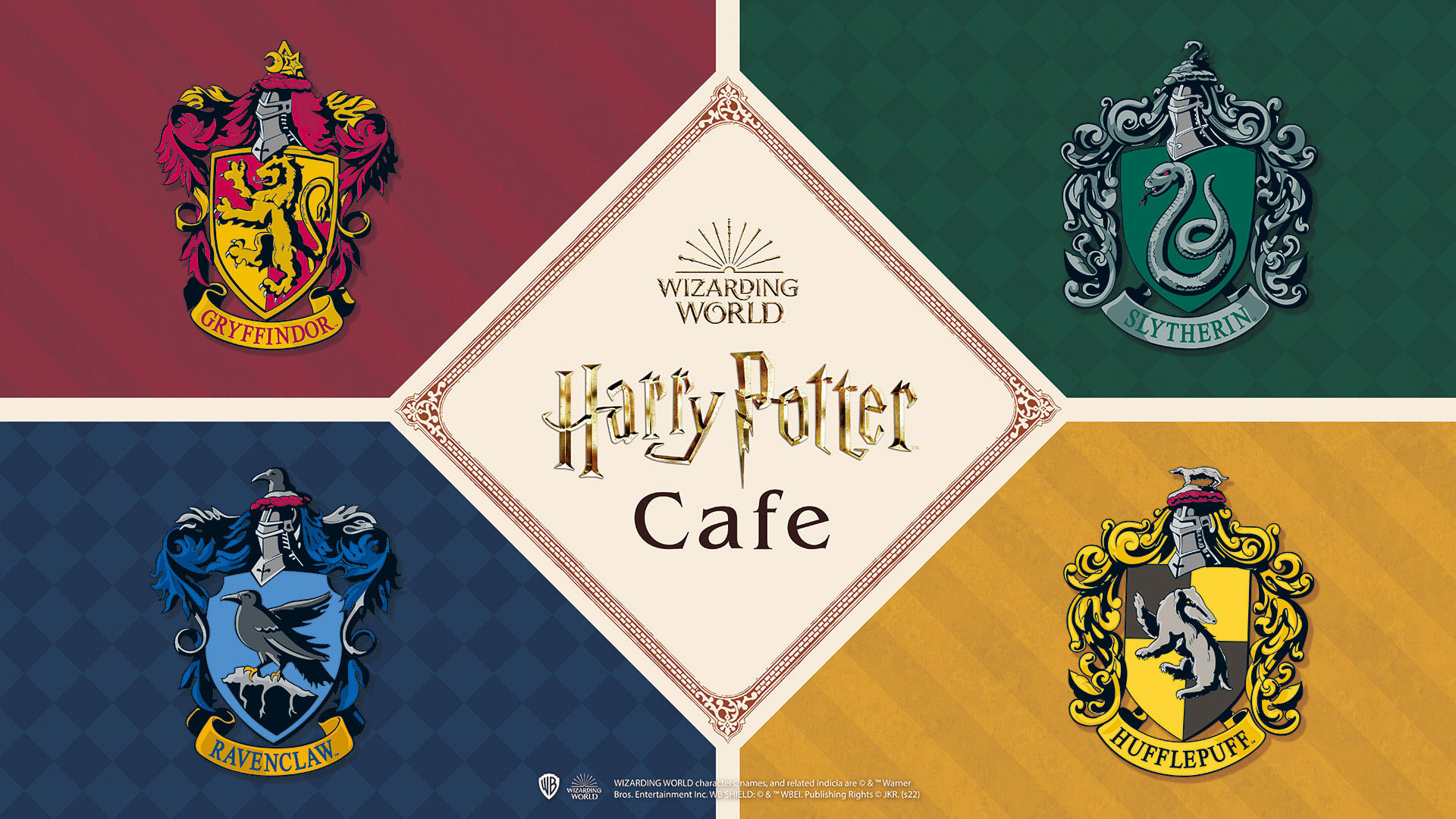 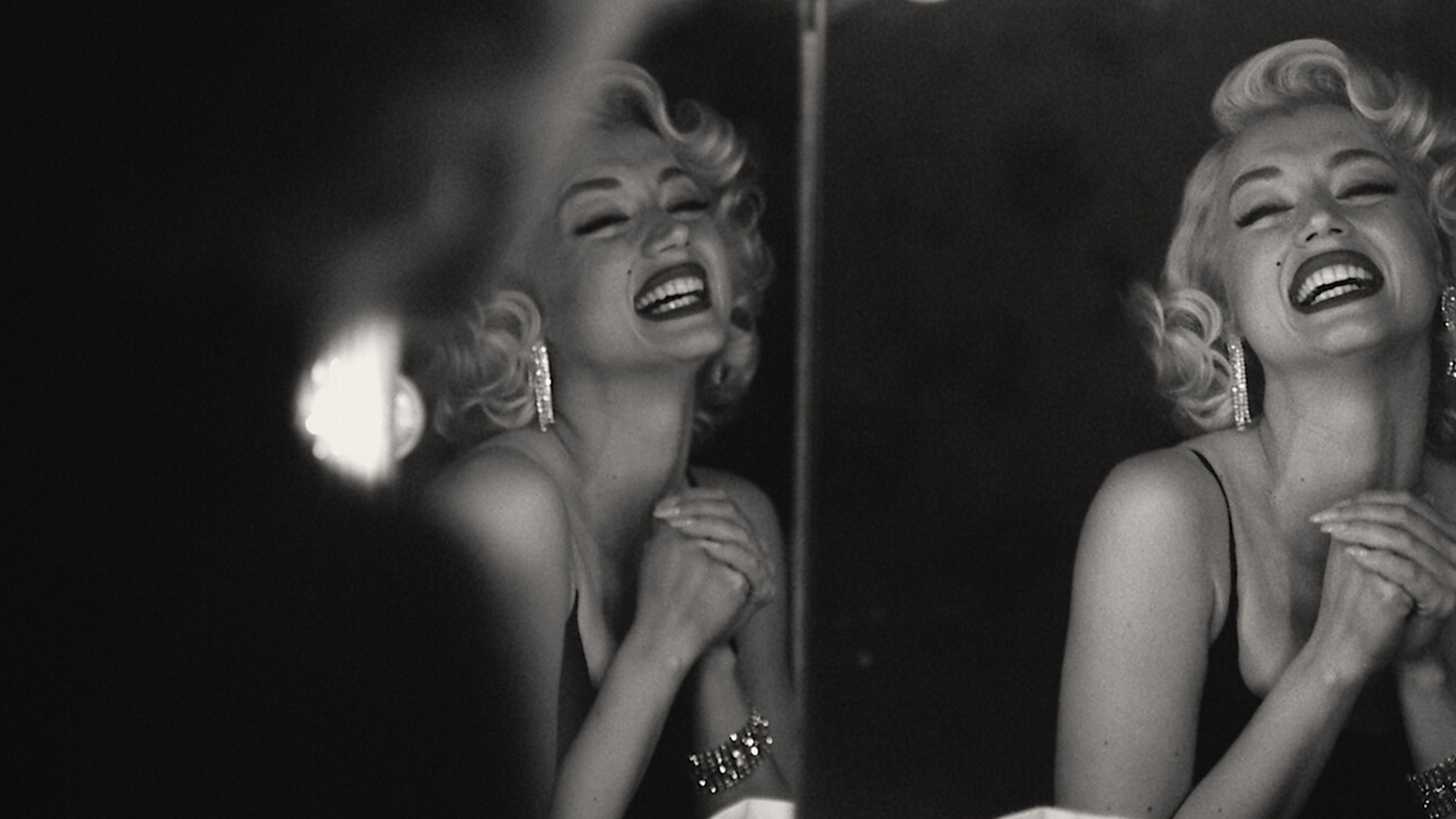 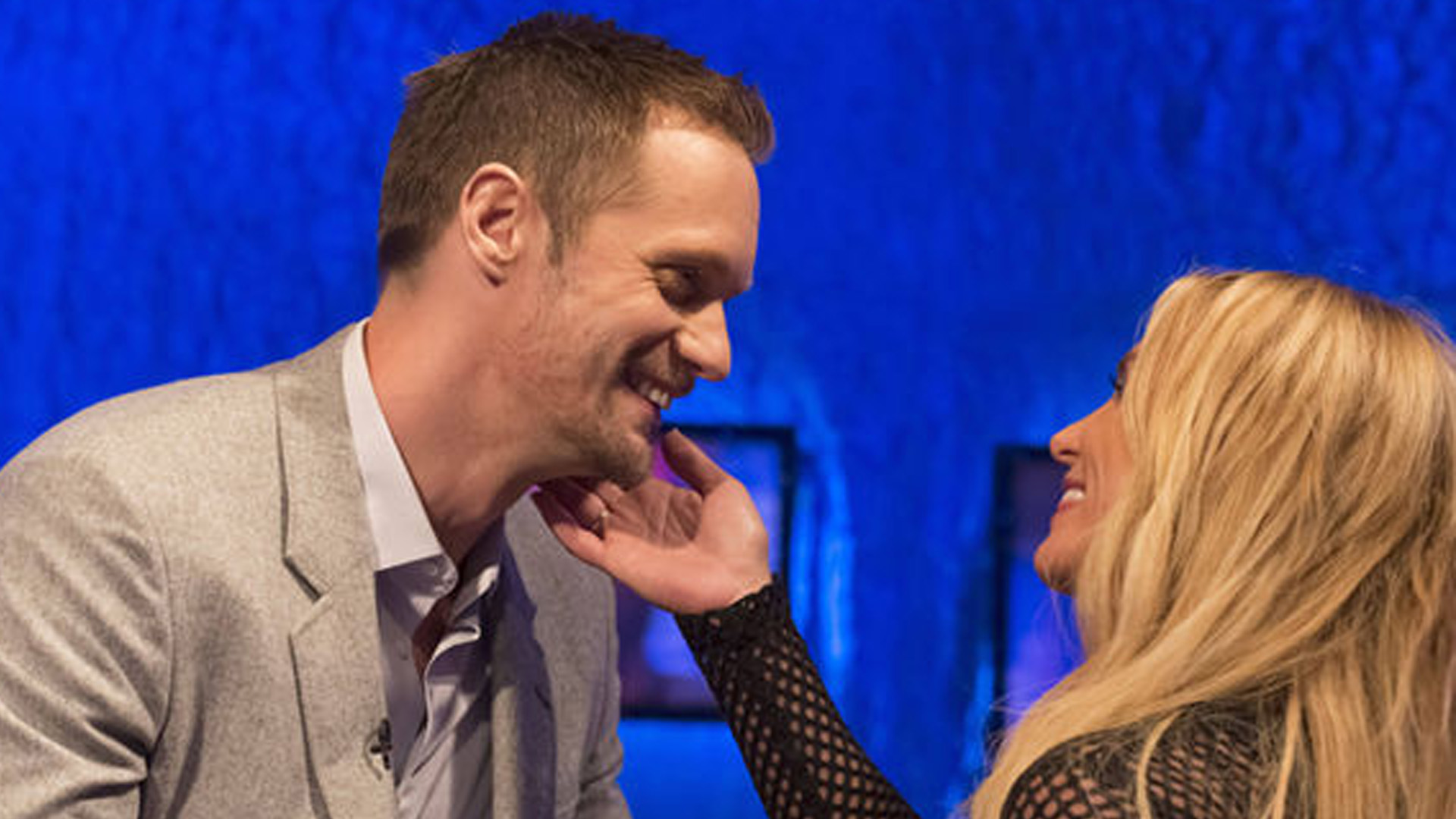 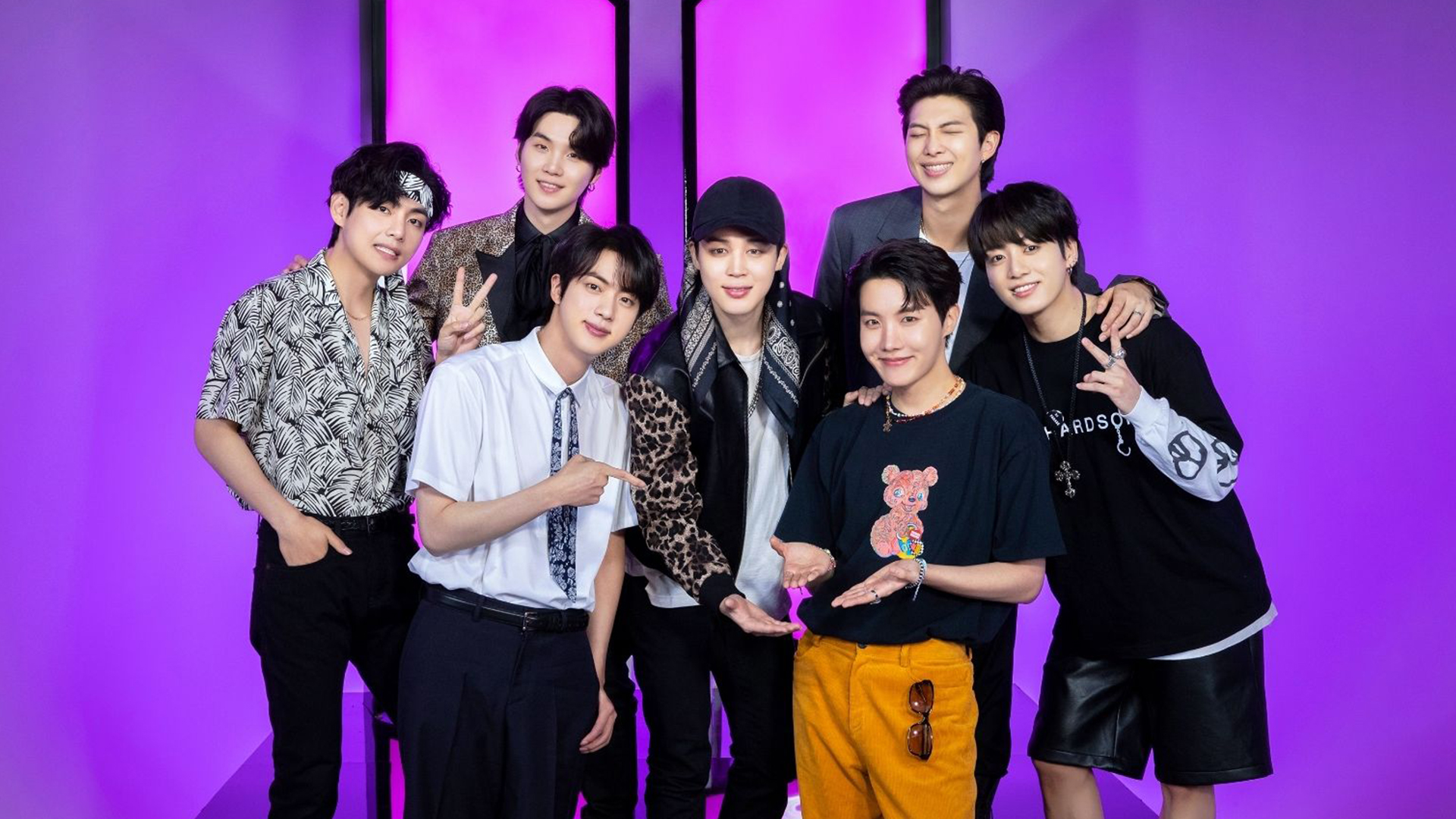 BTS is going on Hiatus 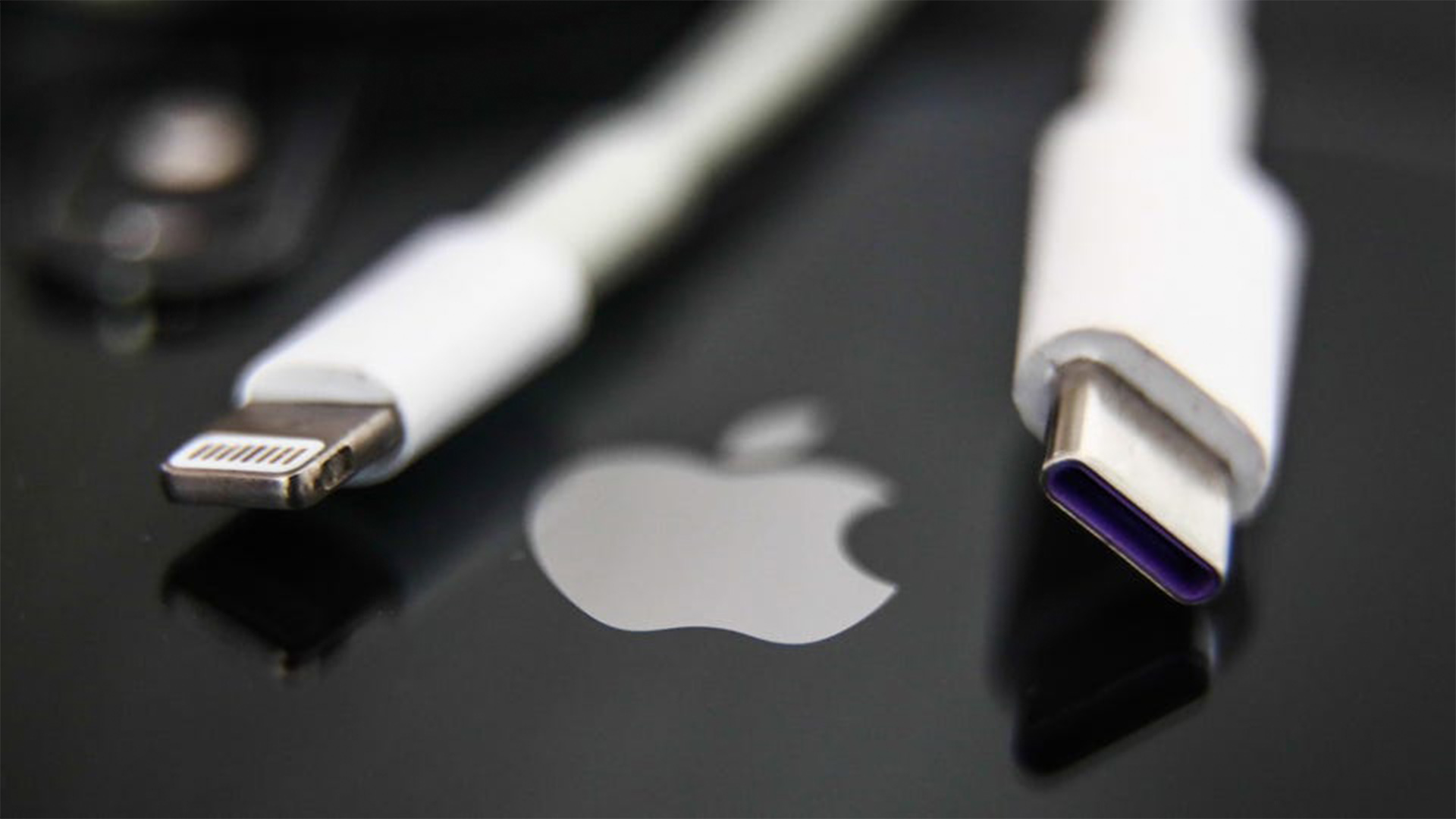 EU Force Apple to Use USB-C 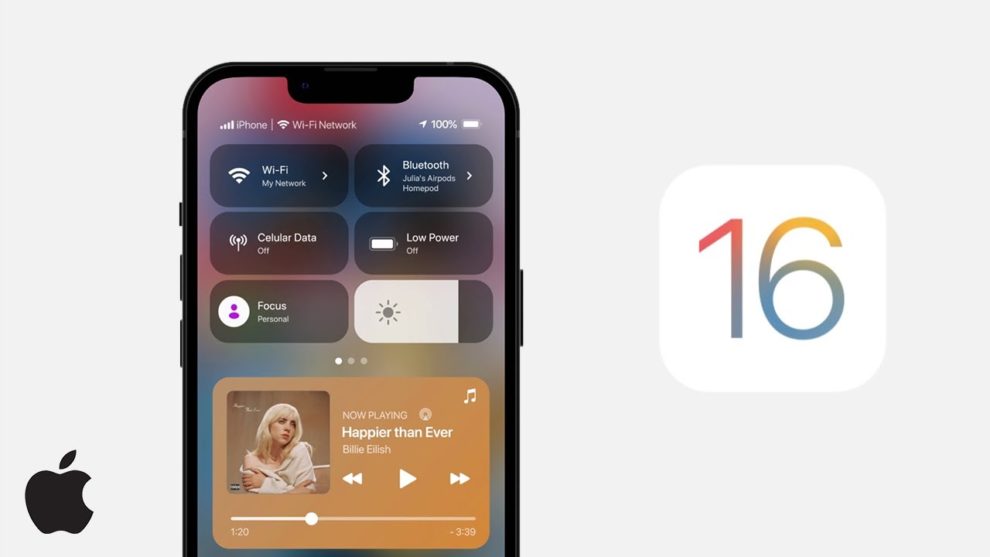 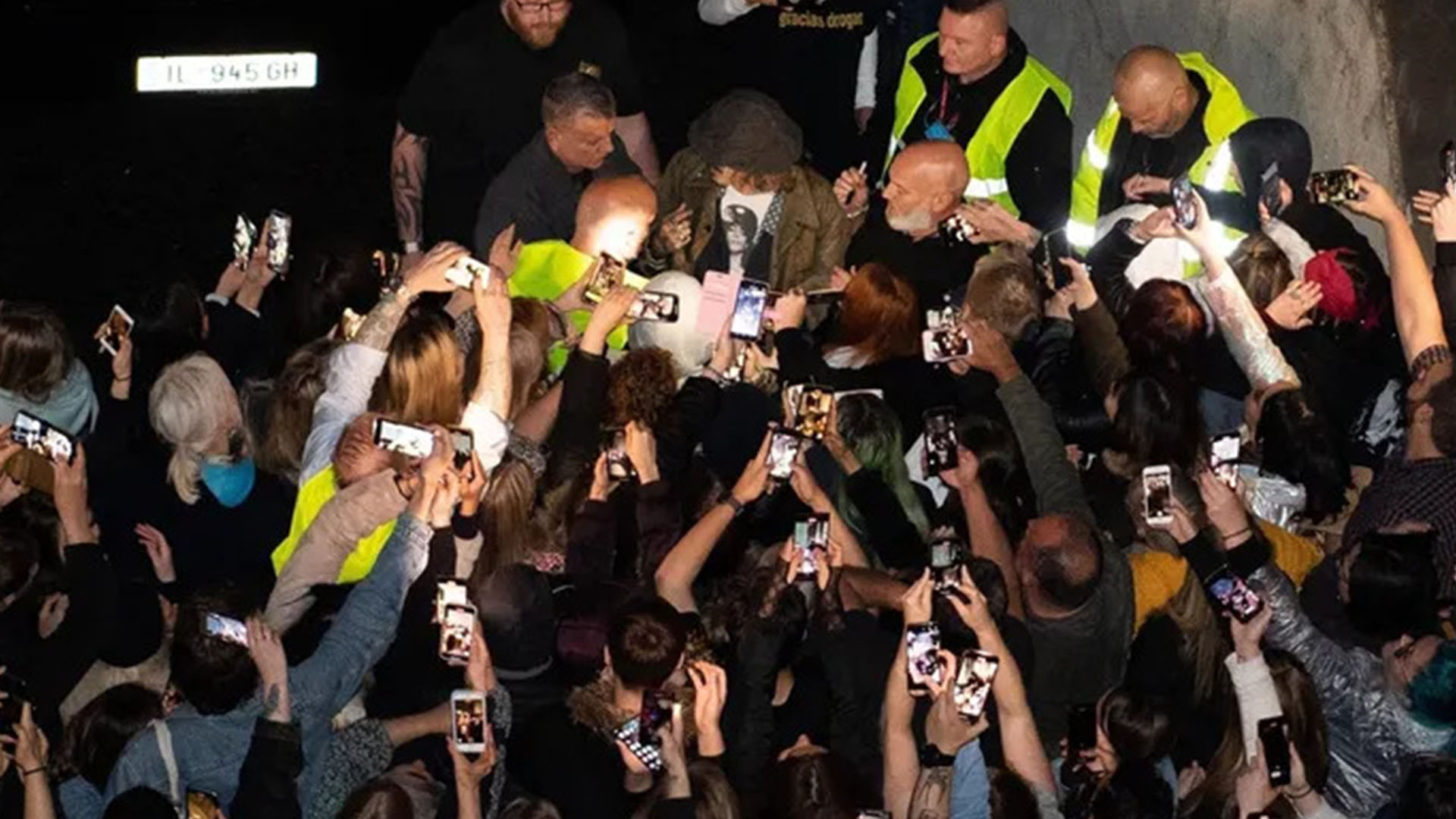 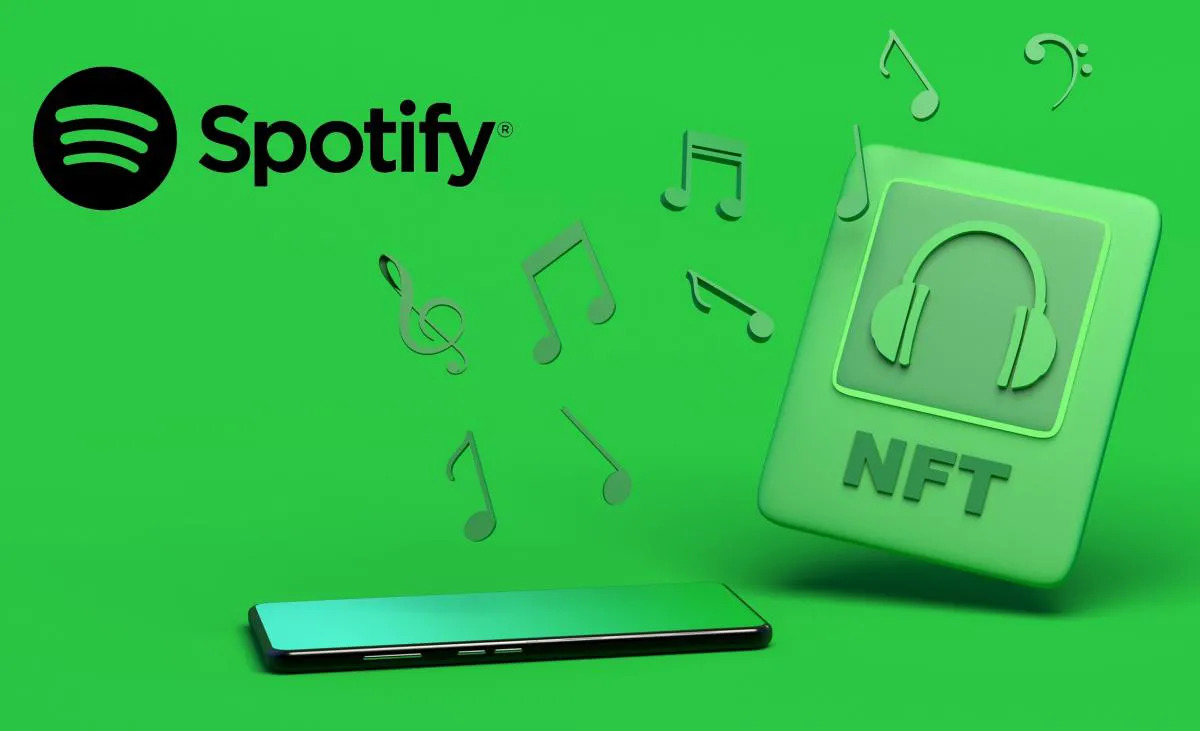 EU Force Apple to Use USB-C

By the fall of 2024, all phones, tablets and cameras sold in the European Union must be equipped with the same USB-C charging port for wired charging, according to a provisional agreement announced by European lawmakers.

The time has come! Apple just announced iOS 16 and iPadOS 16 at WWDC 2022. This version of the operating system will run on iPhone and iPad. This update builds on many of the new features that Apple introduced in iOS 15, such as SharePlay and Focus, and adds a greater level of customization. Here's everything you need to know.

Johnny Depp is the most popular guy right now in the UK and that's what you should assume once you see the crazy scenes outside of his latest rock star show.‍The pounding of fans pressing barricades in Newcastle, England Thursday night, desperately trying to get Depp's part after his latest performance with guitarist Jeff Beck.

Spotify has recently been testing a new feature to include NFT on certain artist profiles. Don't open the Spotify app right away to try it out just yet. This was only done on a sample basis with Android users in the US as part of the feature test. “Spotify is running a test where it will help a small group of artists promote their existing third-party NFT offerings through their artist profiles,” the company said as reported by TechCrunch. “We regularly conduct a number of tests in an effort to improve the artist and fan experience.” Demand from several industry partners and deep connection between artist and fans are also reasons for the feature. 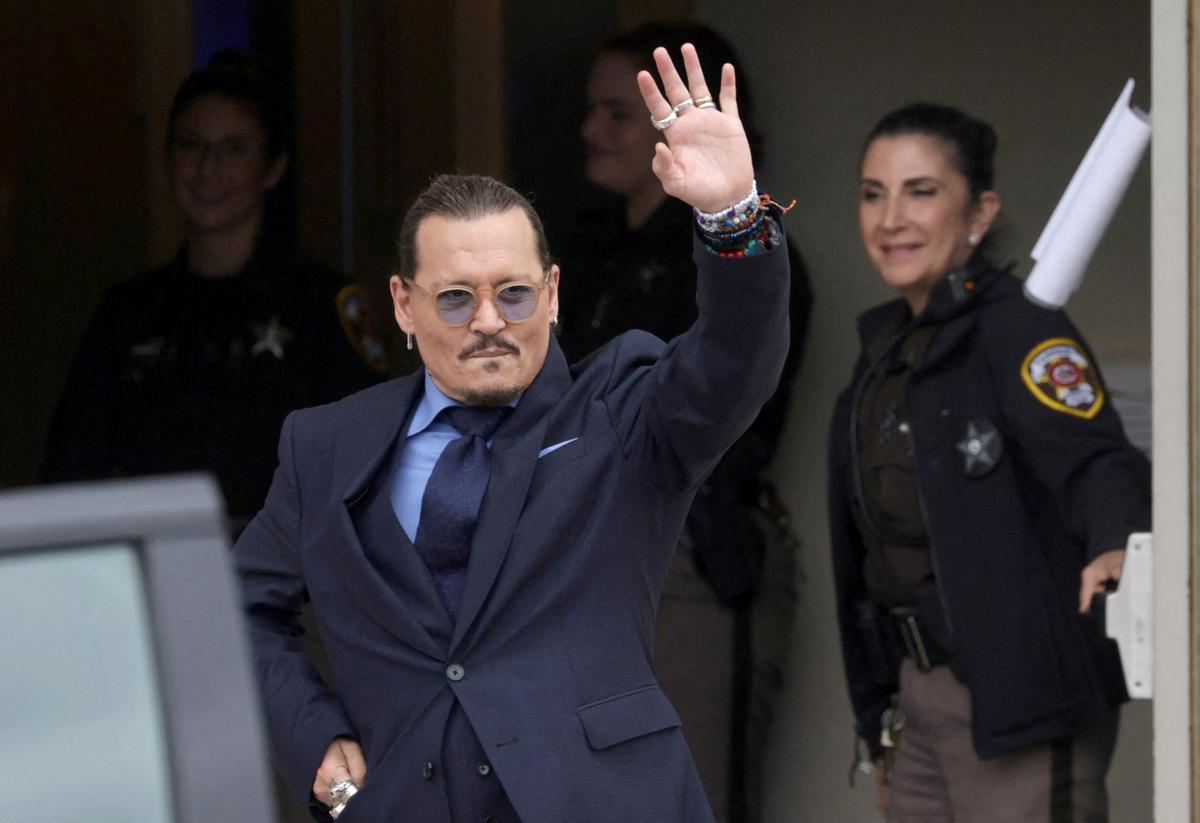 The jury has just ruled that Amber Heard and Johnny Depp are liable for legal defamation of each other. The jury awarded Depp a much larger settlement, a legitimate victory for the actor.Depp is suing Heard, his ex-wife, in good name over a 2018 op-ed he wrote for The Washington Post in which he described himself as a "public figure representing domestic violence." Although Depp was not named in the article, he claims it cost him a lucrative acting role. Hearing that the lawsuit was being sued in good name for the statements made by Depp's attorney regarding his claim. 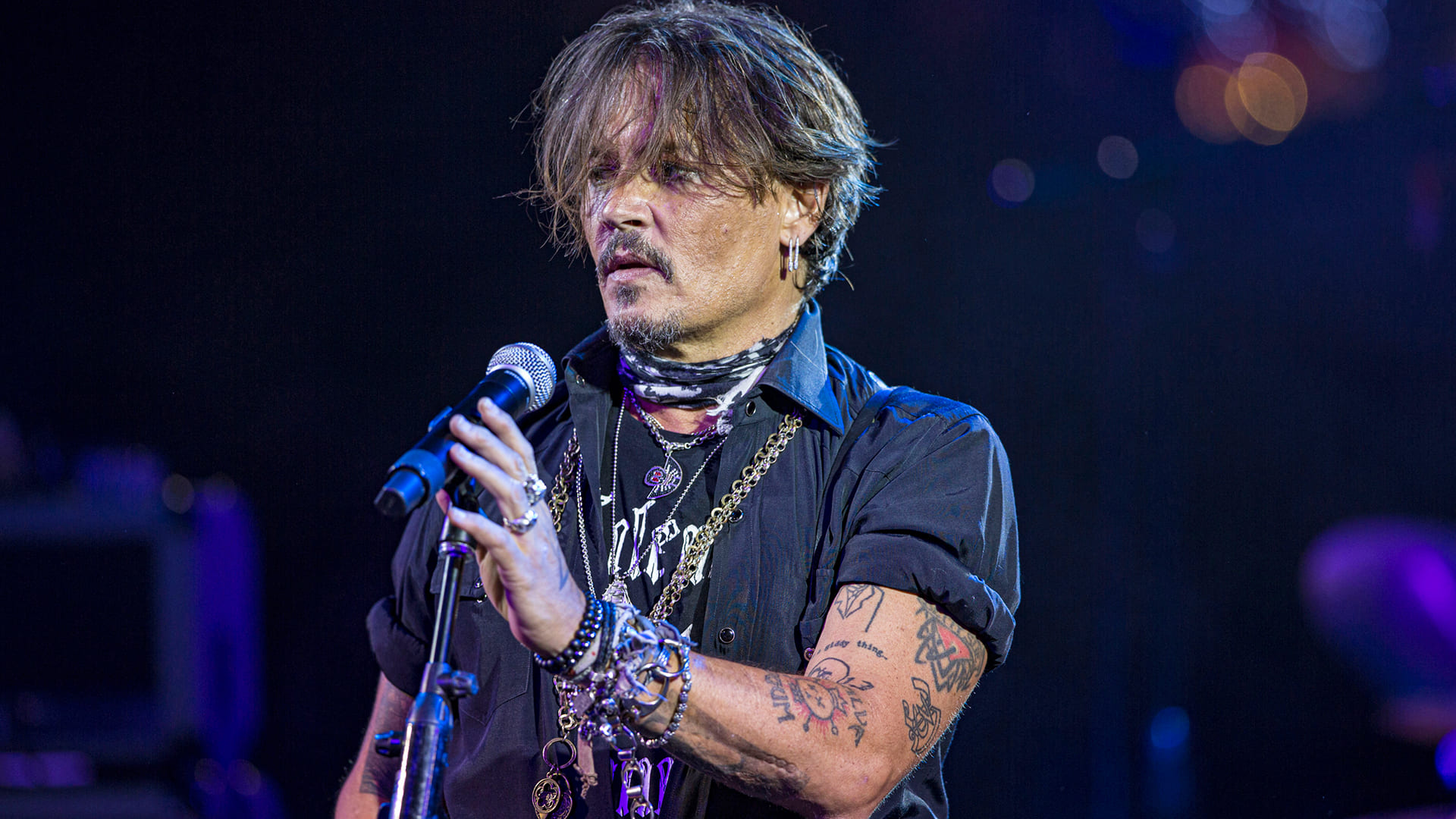 Hollywood star Johnny Depp was seen performing unscheduled at a rock concert in London as he awaits his verdict in a libel trial involving his ex-wife Amber Heard. 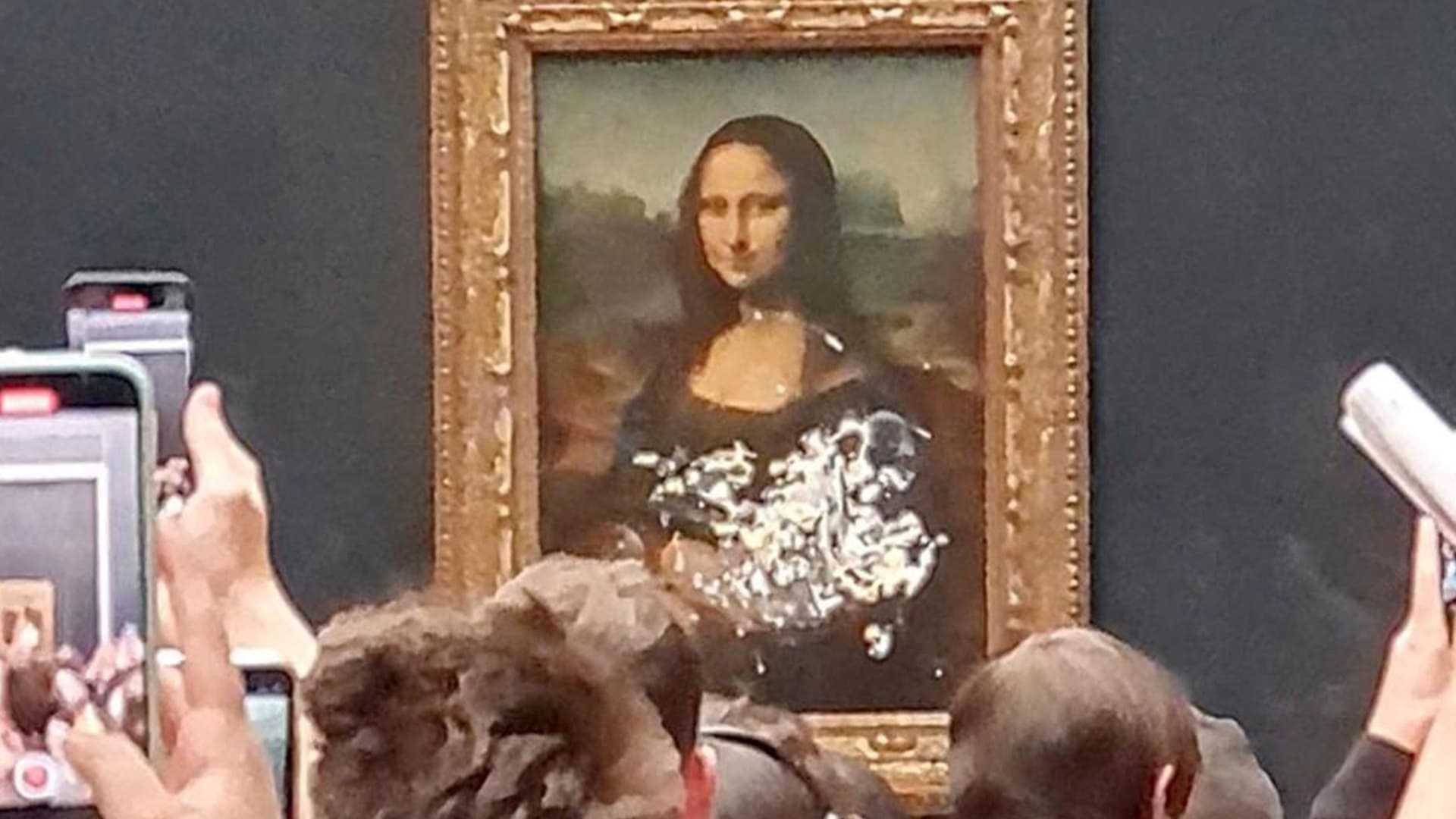 Visitors to the Louvre Museum in Paris, France were shocked by a pretended elderly women who did the vandalism incident. Leonardo Da Vinci's famous Mona Lisa painting was tossed with a cake. 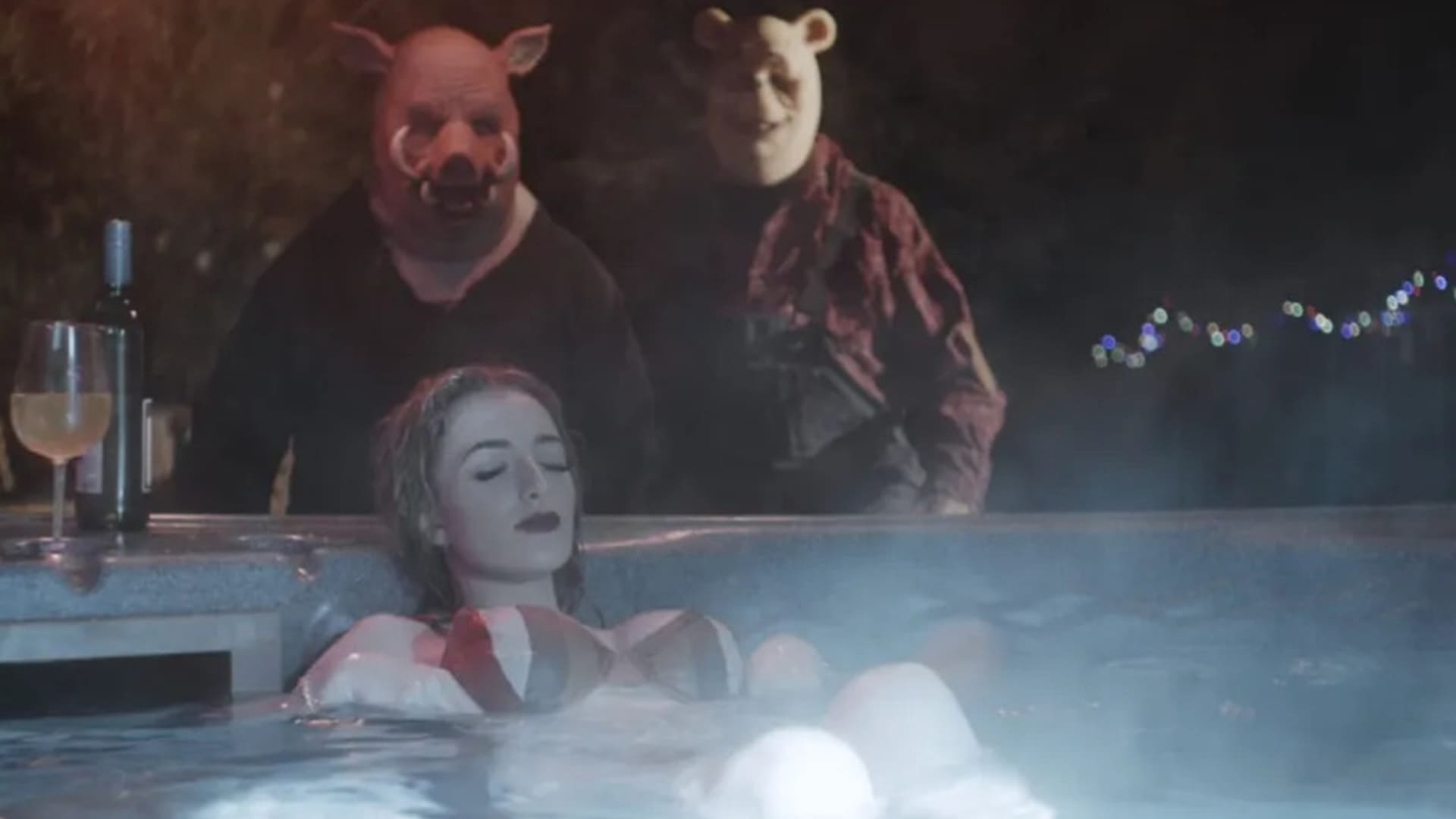 "Blood And Honey" | Winnie The Pooh

Recently, the internet was shocked by “Winnie The Pooh” images showing the evil Pooh and Piglet about to pounce on a scantily clad young woman relaxing in a hot tub.The classic horror film with the theme of massacre produced by Jagged Edge Productions is reported to have just finished production in early May. The figure of Pooh and Piglet is made to be very scary.