Mortal Kombat's 30-year journey has now become a big brand in the gaming world. This made the co-creator of Mortal Kombat, John Tobias, feel compelled to tell where the inspiration for this game's logo came from through his Twitter account.

"The Mortal Kombat dragon logo was inspired by the four-toed Chinese dragon statue that he had seen on the desk of the General Manager of Midway Games, Ken Fedesna," said Tobias. The statue also wanted to be used as an asset and the background of a stage in the game.

Tobias really wanted to create an iconic logo like Superman with the 'S' or Batman with the 'bat' symbol. It was from this inspiration that Tobias began to draw a dragon logo while adding elements of the yin-yang symbol, but not too explicitly.

Here’s a recently discovered image of the very first drawing of #MortalKombat’s dragon icon. I designed the icon as both a symbol of our game and its fictional tournament… (thread) #MK30 pic.twitter.com/vVIDr4K9aP 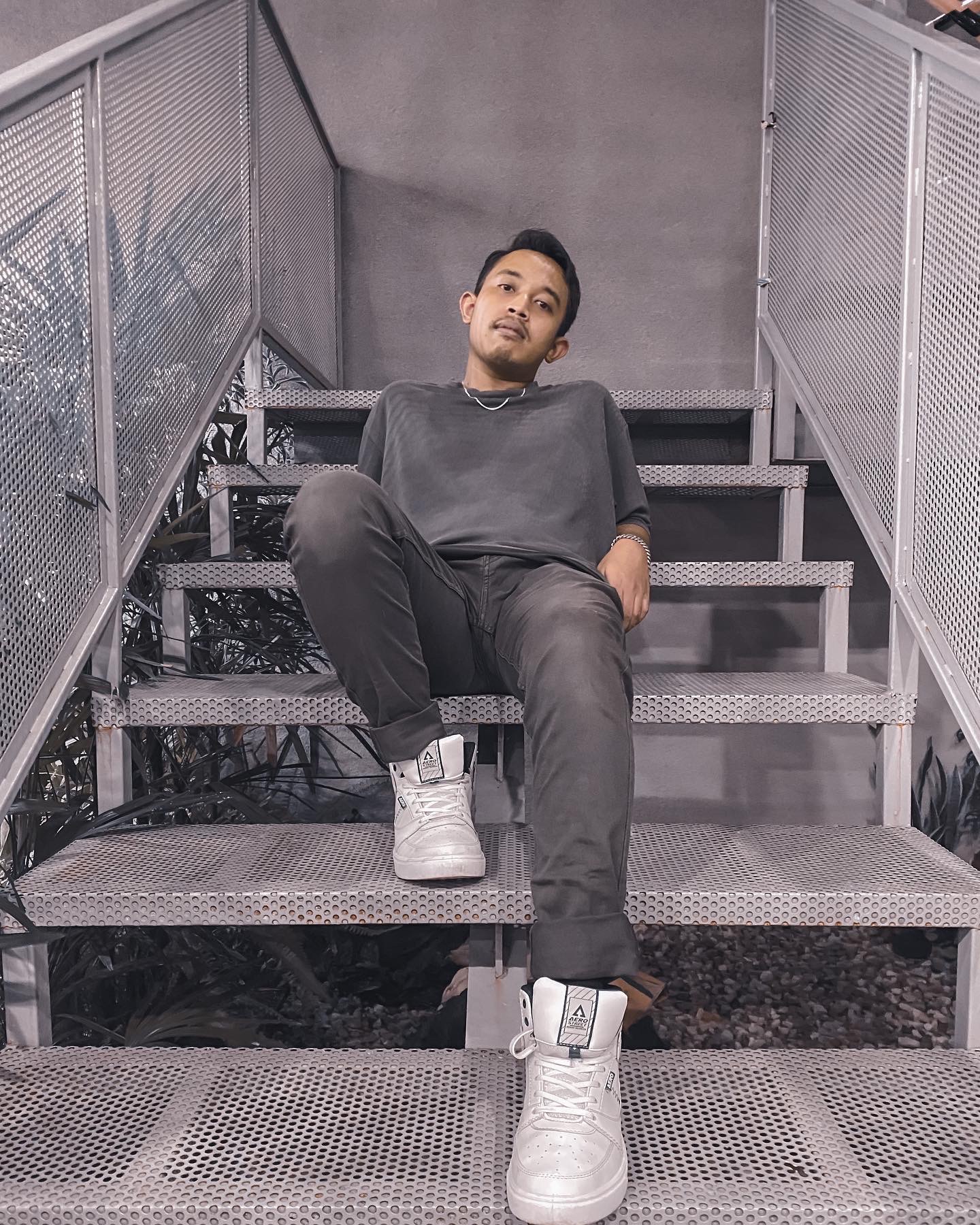 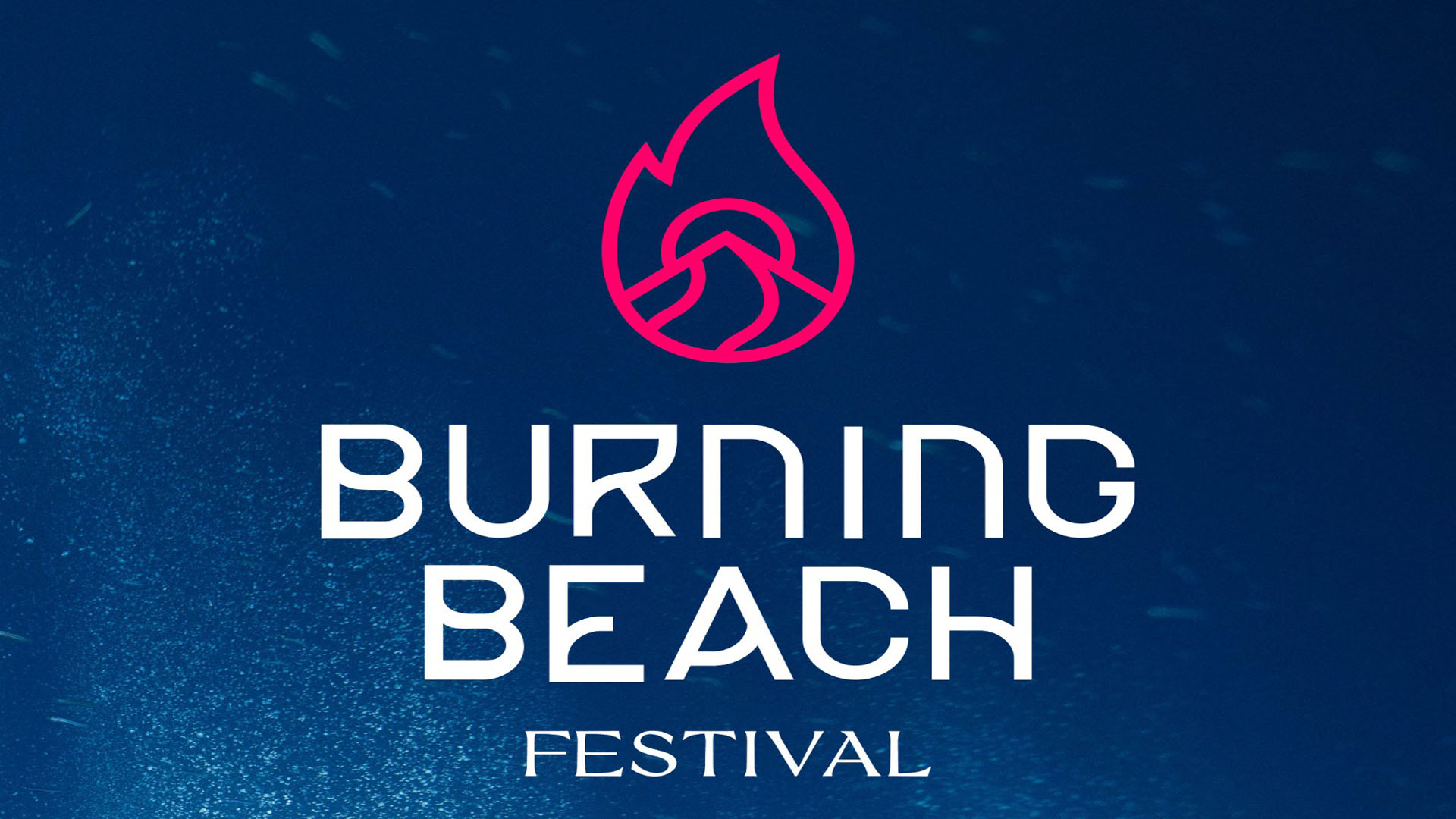 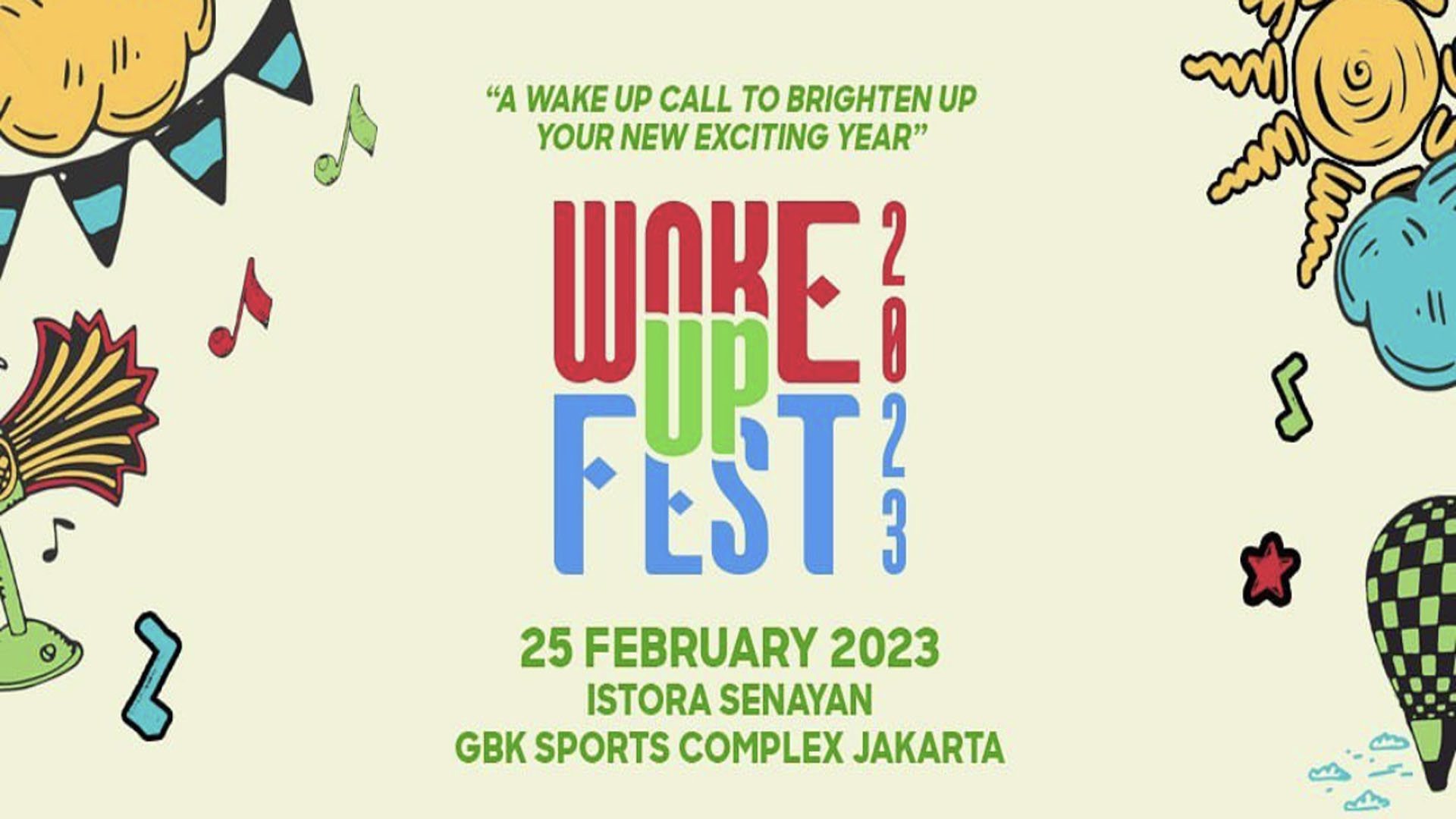 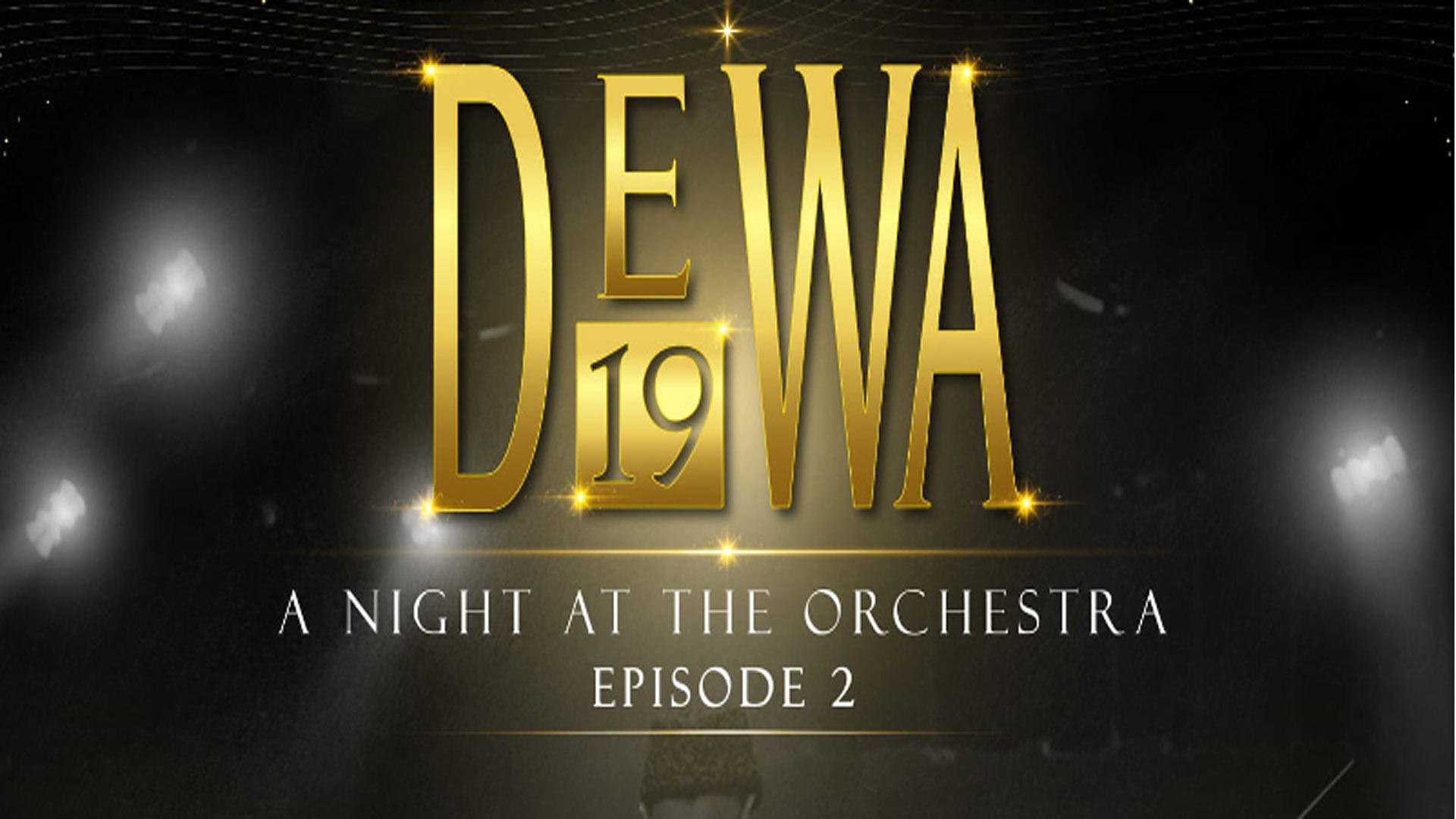 DEWA 19 – A NIGHT AT THE ORCHESTRA Episode 2 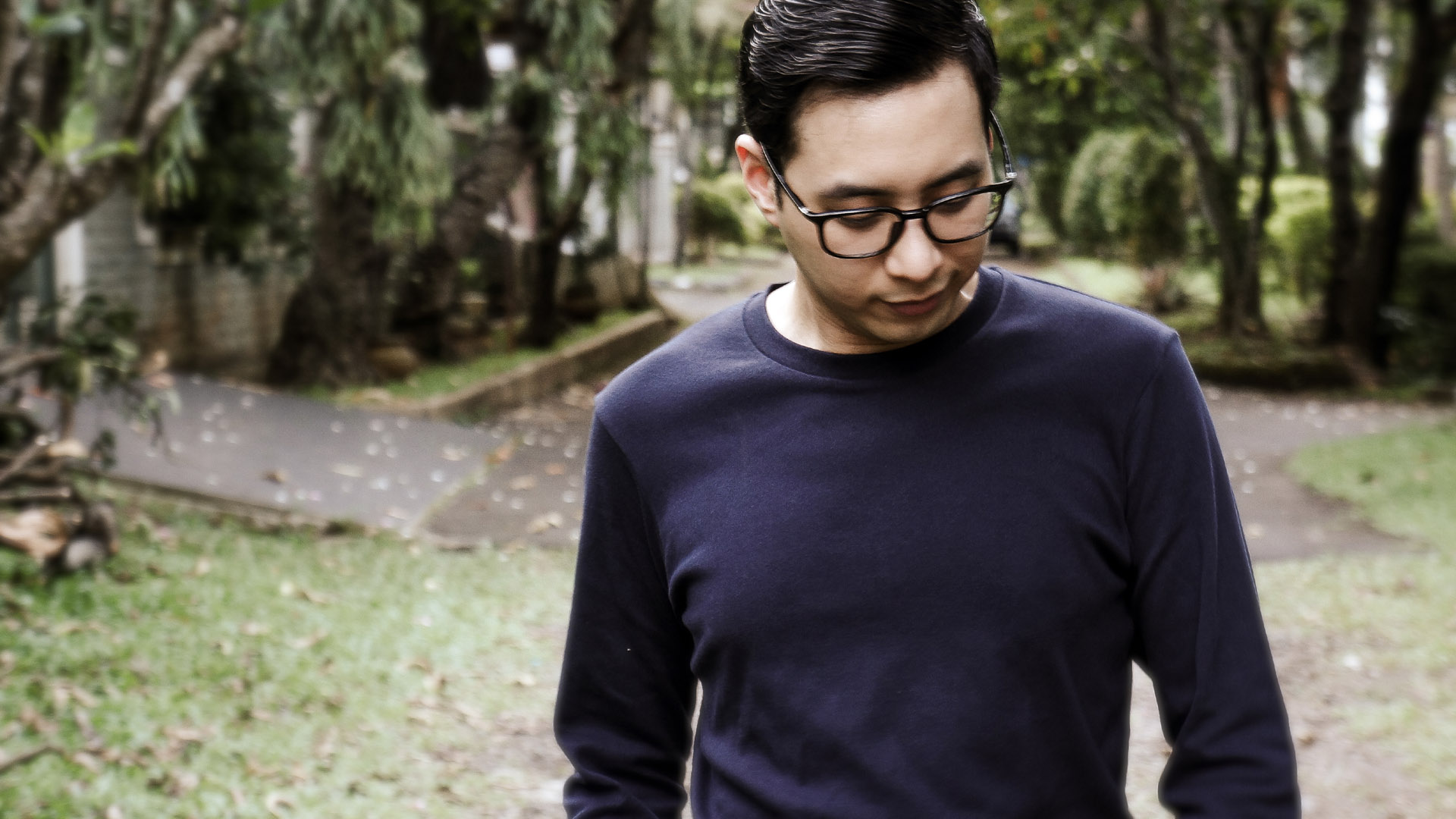